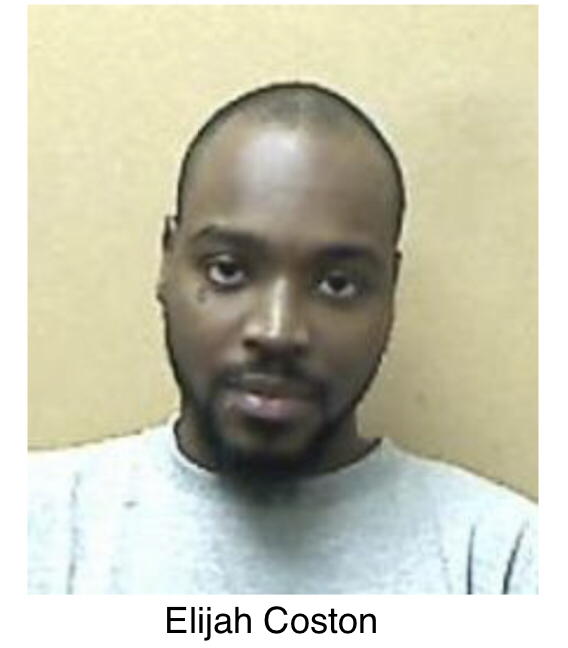 ELIZABETHTOWN, NC – Elijah Coston, 27, of Elizabethtown, entered guilty pleas to Assault with a Deadly Weapon with Intent to Kill Inflicting Serious Injury, Possession of Firearm by Felon, and Interfering with an Electronic Monitoring Device in Bladen County Superior Court on Tuesday.

As a result, Coston received an active prison sentence of 110-144 months in the North Carolina Department of Adult Correction.

The case began on March 11 when law enforcement responded to reports of a shooting near James Street in Elizabethtown. Upon arrival, officers with the Elizabethtown Police Department found victim lying behind a home with a single gunshot wound to the right leg. During the investigation, officers discovered that Coston
encountered the victim and the two men exchanged words.

At that time, Coston produced a handgun and fired several shots as the victim attempted to get away. After the shooting, Coston, who had been recently paroled from prison and was wearing an electronic
monitoring device, fled from the scene in a vehicle. In an attempt to evade capture, Coston cut off the ankle monitor but was apprehended by law enforcement when he was found hiding in the attic of a home in Elizabethtown soon after the shooting. The victim was hospitalized and later released after being treated for the injury.

Coston’s prior felony convictions include discharging a firearm into occupied property and robbery with a dangerous weapon.