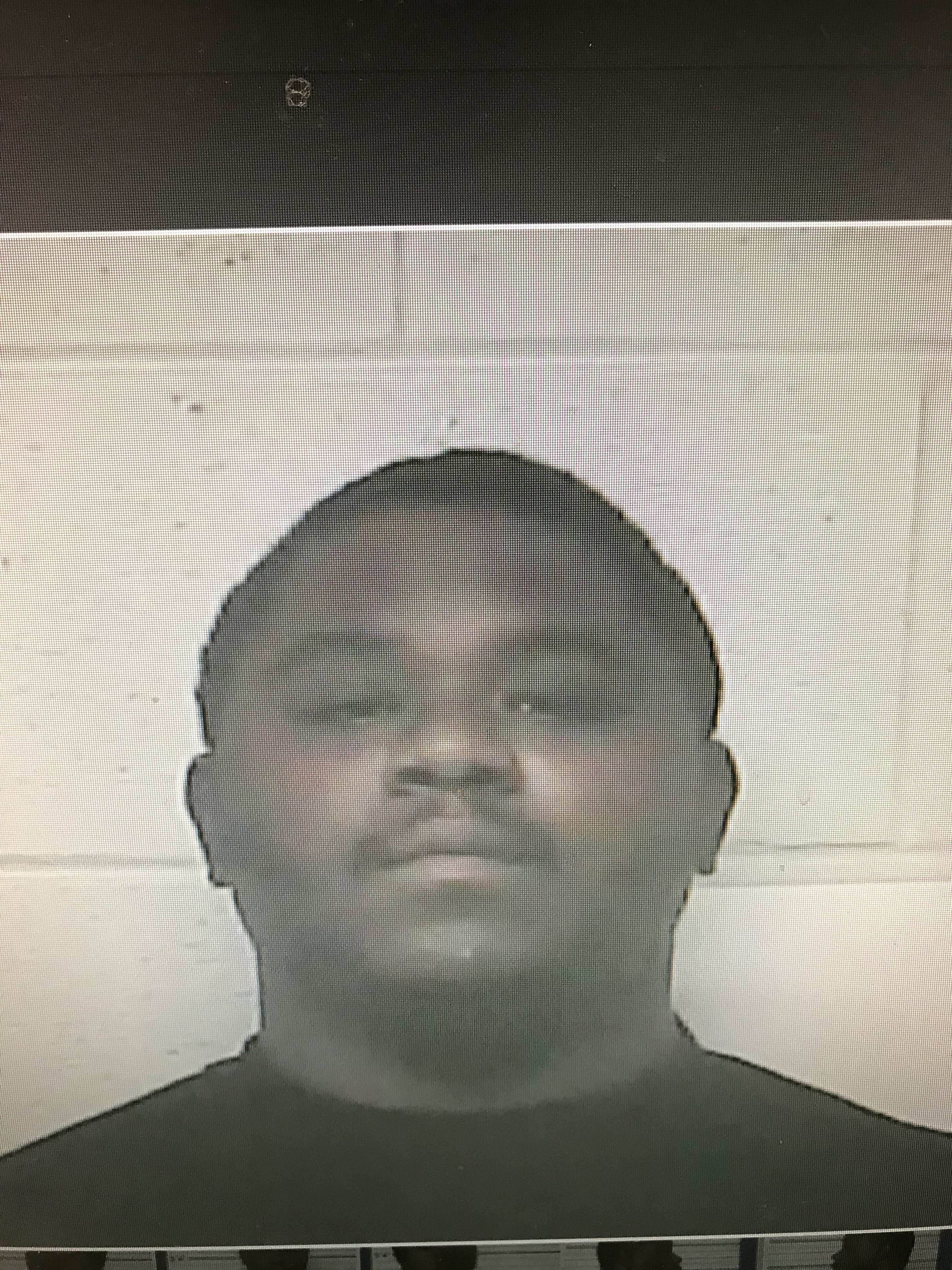 On May 23, 2019 officers with the Elizabethtown Police Department executed a search warrant at 111 W. Mckay Street in Elizabethtown.  The search warrant was obtained after conducting numerous hours of surveillance and citizens complaints of suspected illegal activity at the residence, according to Detective Sgt. W.Thompson with the police department. Prior to the search warrant an officer smelled Marijuana coming from the vicinity of the residence and officers conducted a “knock and talk” to speak to the homeowner.

While at the residence officers observed narcotics use and smelled Marijuana.  During the search of the residence five firearms where located.