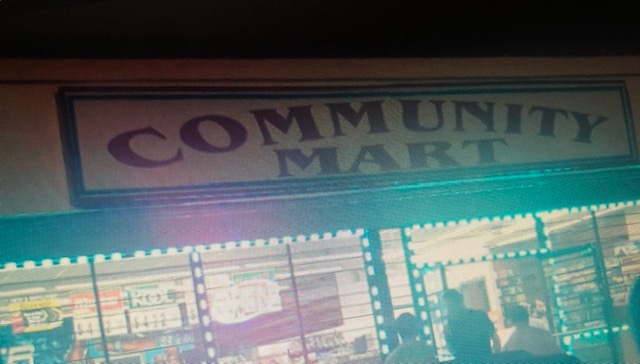 In a media release, Elizabethtown Police Department stated, “Annual inspections were being performed by inspectors from the North Carolina Department of Agriculture when these devices were located. The first was found at Scotchman 101 on East Broad Street and the second at Community Mart 909 East Broad Street.”

The department added, “At this time we do not know how long the devices have been on the pumps, however we have seized the suspected skimming devices and will be sending them to the North Carolina State Crime Lab for further analysis.”

The investigation in the matter is ongoing at this time.