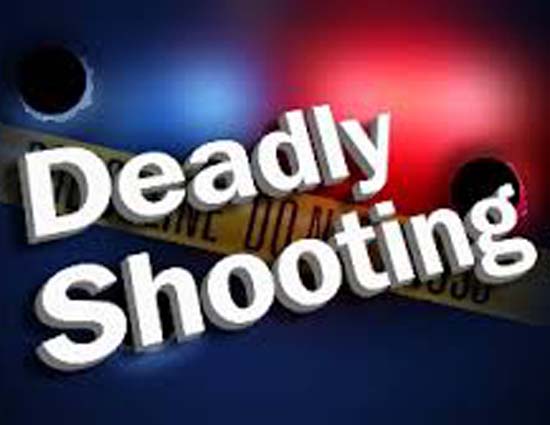 A man was found shot to death Sunday afternoon at a residence on Silent Alley and Elizabethtown Police are searching for the shooter, according to a news release.

Officers were called to the scene at about 2:40 p.m. Sunday after reports of a shooting.

Investigators are in the process of following leads in an effort to identify the shooter, according to Elizabethtown Det. Sgt. W. Thompson.

Anyone with information about the shooting is asked to contact Thompson at 910-862-3125.