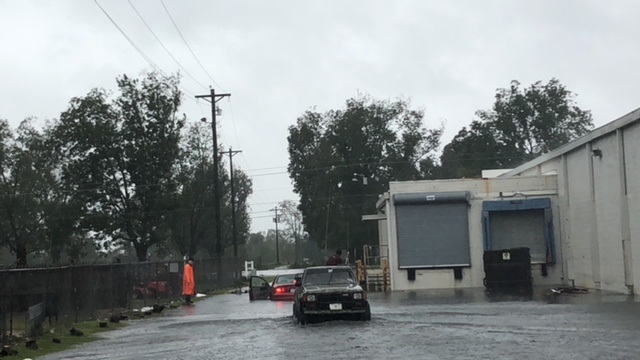 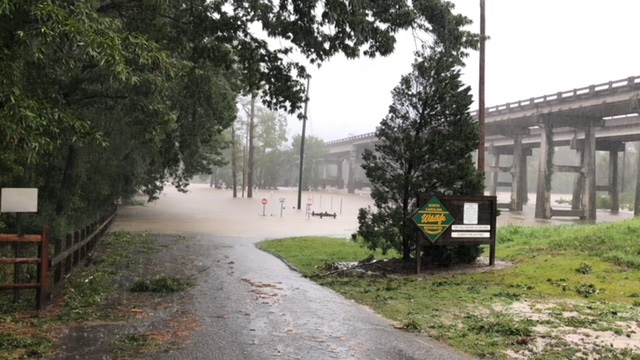 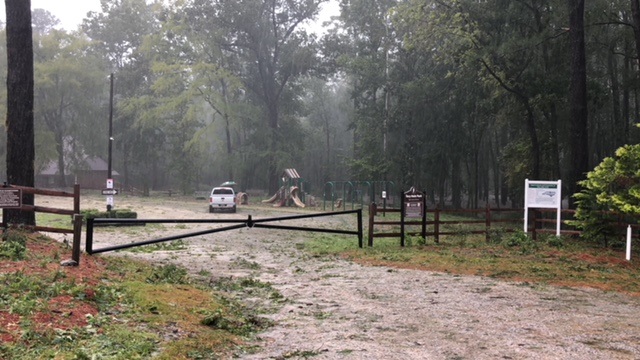 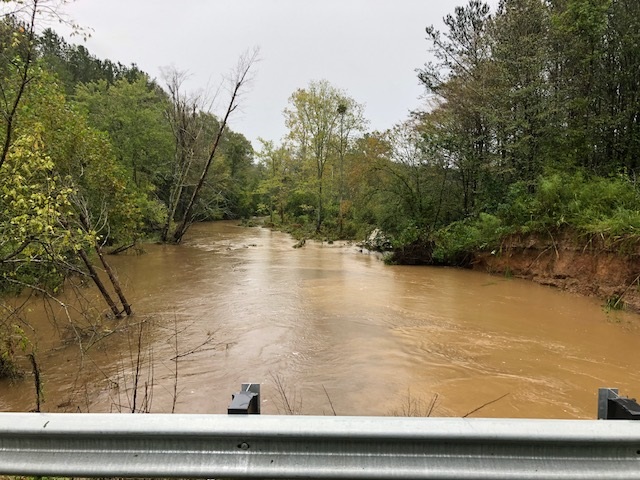 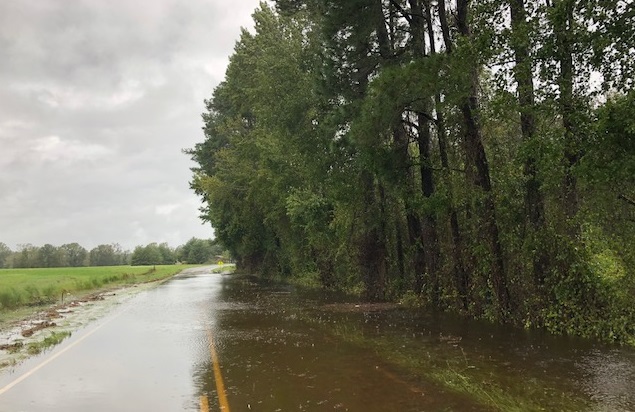 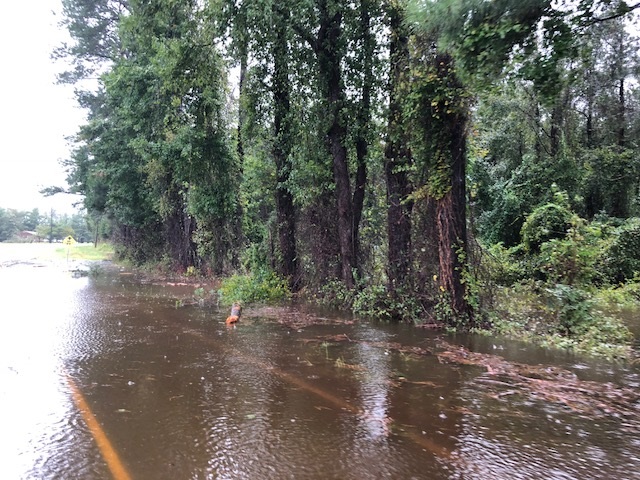 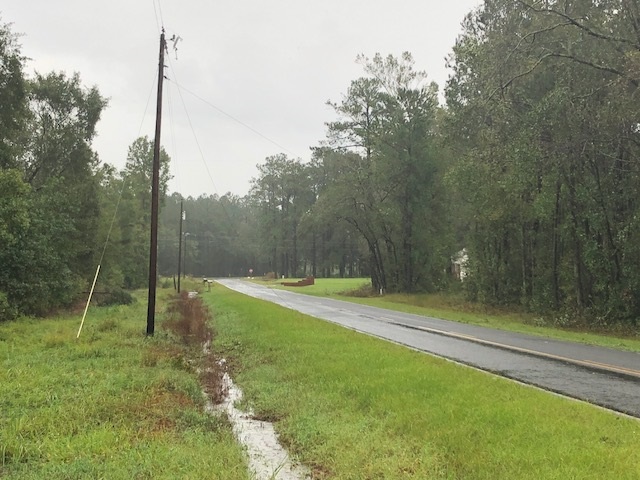 Elizabethtown received 20.17 inches of rain from Thursday until Sunday during Hurricane Florence, according to a preliminary report by the National Weather Service. However, the Town of Elizabethtown was still able to provided clean drinking water and there were no issues with sewer services during and after the storm according to Pat DeVane, Assistant Town Manager of Elizabethtown.

DeVane said, “I am proud of our staff who helped keep things online.” He added some employees of the town were even working before the storm ended on Saturday and Sunday last week.

“There are two to three crews collecting leaves and limbs to take to the FEMA approved disposal sites,” DeVane said on Tuesday. The town did have one crew out last week collecting the tree debris, but this week there are more.

Lock and Dam 1 and 2 along with Tory Hole Park and the Brown’s Creek Bike Trail and Nature Park are continuing to dry out. The Town officials are waiting for the areas to dry out a little more before going in to access the damages.

Major geological damage occurred at the Elizabethtown City Cemetery on E. Queen Street. What appears to be a sinkhole or land slide formed during the storm has damaged the resting place.

DeVane said, “I know people have their loved ones buried there and are concerned about the damage and I am just as concerned.”

The town has scheduled an engineer to come out and access the damage at the cemetery and give recommendations.  DeVane said they would be willing to work with Go Gas, a local business in close proximity to  the cemetery, who also reported hiring an engineer to investigate the soil damage.

DeVane asks for citizens to be patient with the Town as they work toward solutions. The restoration process will take planning and consultations from experts.

DeVane is confident the cemetery will be repaired.