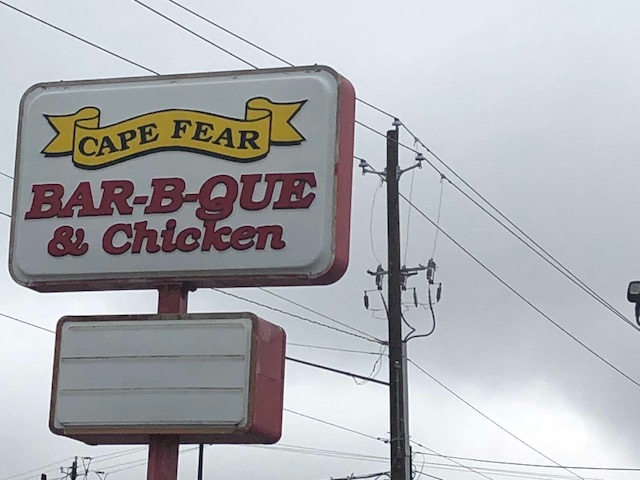 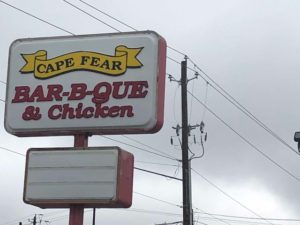 An Elizabethtown restaurant has closed its doors. Diners were greeted with a note thanking them for their support as they attempted to enter Cape Fear Bar-B-Que and Chicken on Wednesday. 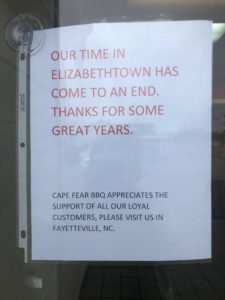 The restaurant, located at 330 S. Poplar Street in Elizabethtown, had been in operation for seven years, according to owner June Massengill.

She said the lease on the building is coming to a close at the end of 2017 and, after much thought, the decision was made to close the Elizabethtown location. Customers can still obtain fresh barbecued pork and other local favorites at the Fayetteville restaurant located at 523 Grove Street.

“We still have the Fayetteville location and that is what we will concentrate on,” said Massengill.

Massengill said, as an independent restaurant owner, it is difficult to compete against chain restaurants who are offering $5 meals.

She pointed out Cape Fear Bar-B-Que and Chicken’s pork barbecue is prepared fresh each day.

“Barbecue is not a cheap product,” said Massengill.

She did not completely rule out a return to Bladen County at some point in the future.