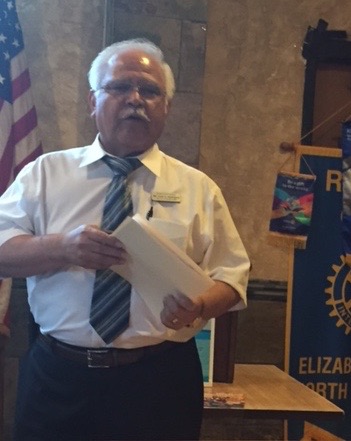 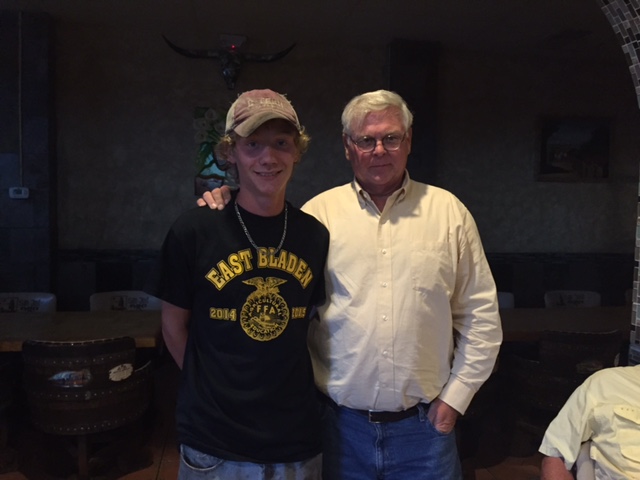 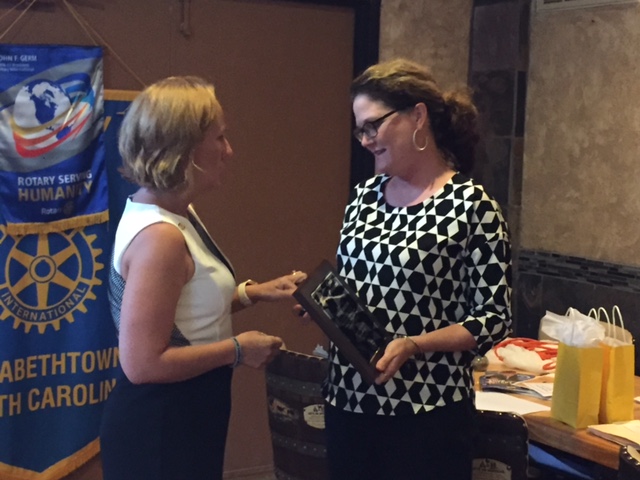 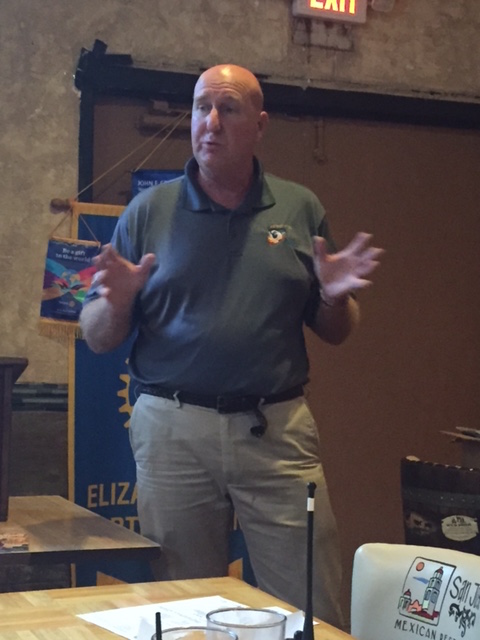 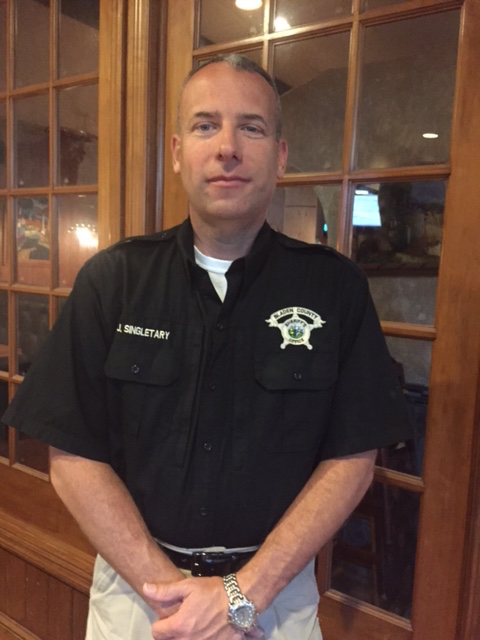 The Elizabethtown Rotary Club had a busy agenda on Wednesday as they heard an update on the new Bladen County Detention Center, learned about a grant the East Bladen High School FFA class is pursuing, and heard from Rotary District Governor John Scibal.

The first order of business was the recognition of immediate Past President Renee Horton by President Charlotte Smith. Also, Jose Rodriguez, who served as Secretary, gave his final report to the club.

The Rotarians heard from Rotarian Roy Allen’s grandson, Josh Allen, and East Bladen teacher Earl Miller.  Josh is a student at East Bladen High School and a Future Farmers of America member. He explained that the East Bladen FFA Club is seeking a grant from NC State University. The group would need a letter of recommendation from the Rotary Club for their grant application.

“As a teacher, I am very proud of these kids,” said Miller.

He explained that currently, the agriculture program at East Bladen does not have adequate facilities. Miller emphasized the grant will help to change that.

Next the group heard an update on the construction of the new Bladen County Detention Center from Bladen County Sheriff’s Office Capt. Jeff Singletary. He told the group that the current jail can house up to 75 inmates and was constructed in about 1954. Singletary said currently there are about 20 to 25 inmates who are housed in neighboring counties.

Singletary told the group the new detention center being built at 299 Smith Circle in Elizabethtown will have 224 beds and the jail staff will have the capacity to classify inmates and keep them here in the county. Singletary said the new facility will allow jail staff to separate inmates with more serious charges from those with lesser charges.

Rotary District Governor John Scibal also visited with the club on Wednesday. He began his discussion by explaining why he joined Rotary.

He talked about the fact that Rotary is evolving and there are now clubs that are called E-Clubs that meet online and there are clubs called satellite clubs that may be formed either to charter a new club, accommodate communities that small populations or large metropolitan areas, among other things.