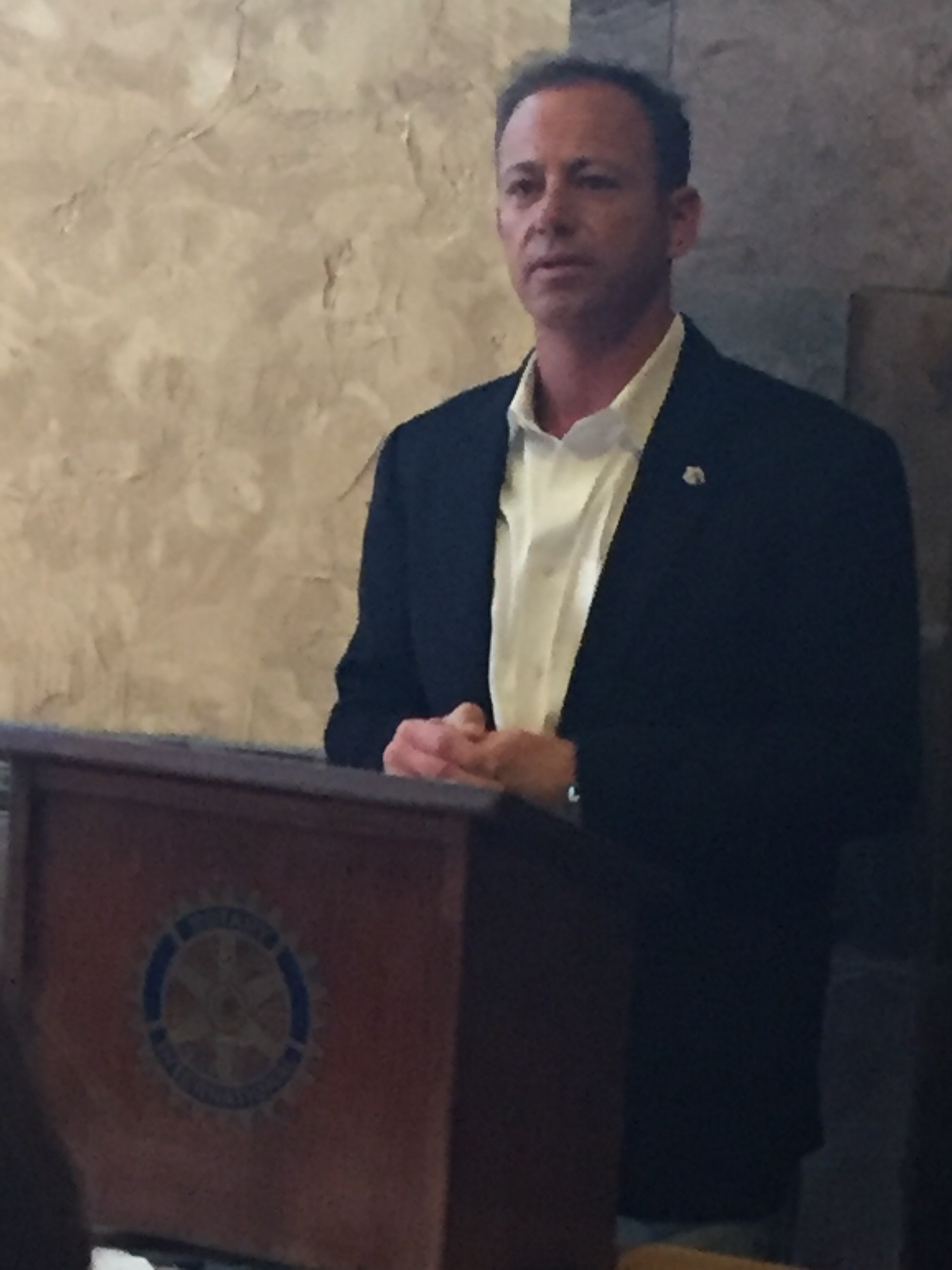 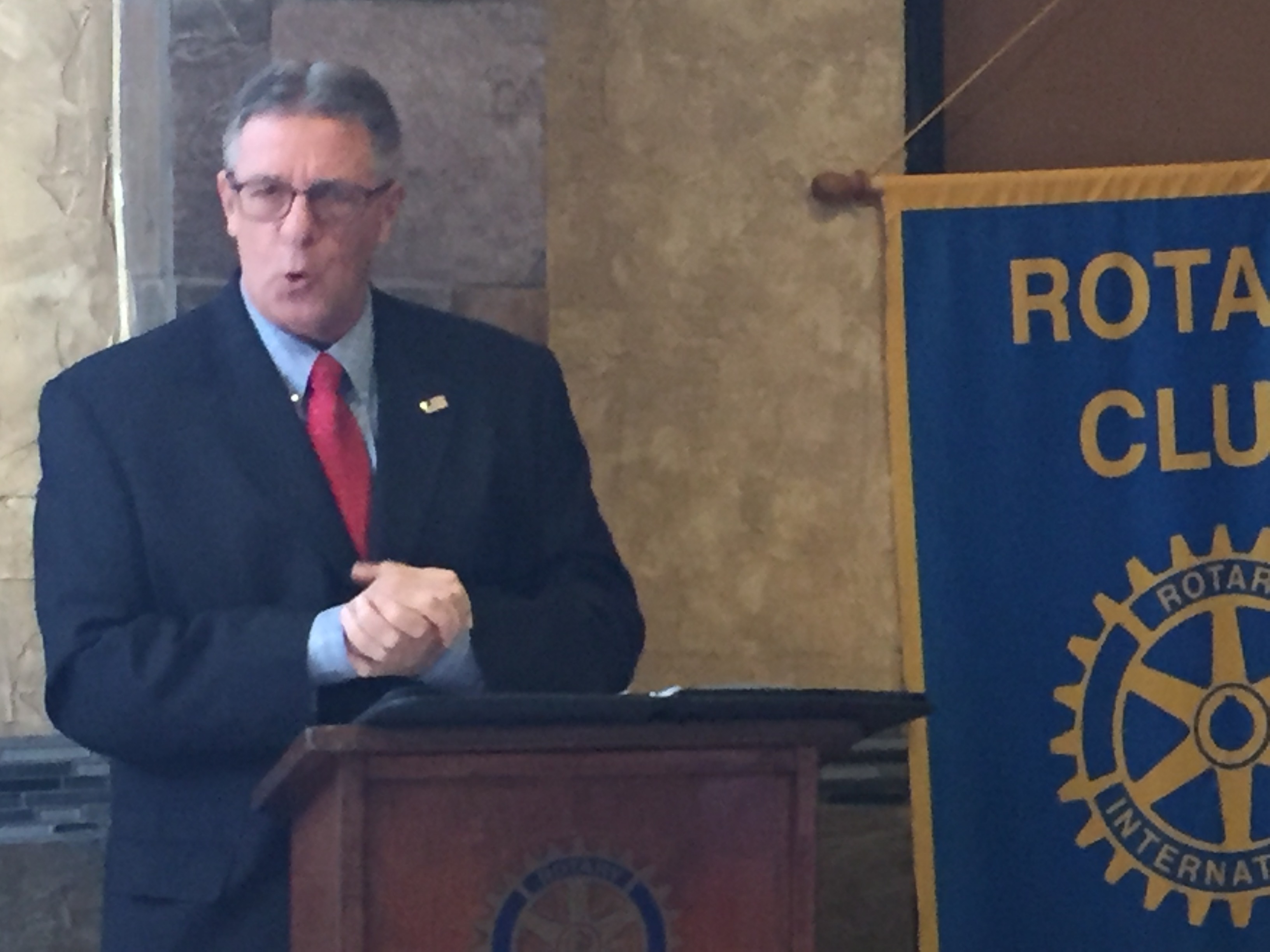 Tracey Trivette, CVI owner, told the group that CVI is a private investigations firm and the full name is Cerno Veritas, Inc.  He said that the term Cerno Veritas means to distinguish, determine or ascertain the truth.

After explaining the meaning of the company’s name, Trivette, then introduced Jerry Price, a private investigator with the firm. Price spoke about his time spent working with the Secret Service.

He said he had served with the Marine Corps and is a former Secret Service agent. Price said before he had his college degree completed, he had completed his background check for the Secret Service.

Price said upon graduating college, he spent the next 25 years working with the Secret Service, first in the uniform division then as an agent.

Price discussed some of the history of the agency. He said the Secret Service has a dual mission role. It was established in 1865 and at that time the agency did not perform presidential security service. Price said that changed in 1901 with the assassination of President McKinley.

He explained the Service Service was originally created by Abraham Lincoln to combat counterfeiters at the end of the Civil War.

The modern Secret Service does so much more including protecting presidents, former presidents and all of their family members under the age of 18. He said the Secret Service also provides security for visiting foreign leaders.

Price also said that the Secret Service provides security services during the presidential campaigns, if they are viable candidate for the office and meet certain criteria.

“Trump has all of the Counter Assault Team support and sniper support as well as wand support,” said Price.

He said that the current mission of the agency has not changed much through the years.

Price said he had the honor of serving on the presidential security detail for several presidents including Ronald Reagan and George H.W. Bush.

He said when he left the Washington, DC bureau office he went to the agency’s New York City office.

Price said he also studied computers on his own time.  As a result, while he was working in the New York office, Price helped to established a new squad that dealt with electronic crimes

Price said he has also performed undercover work and computer forensics and has worked in the financial crimes division.

Price retired in 2002 and served three years as a federal air marshal.