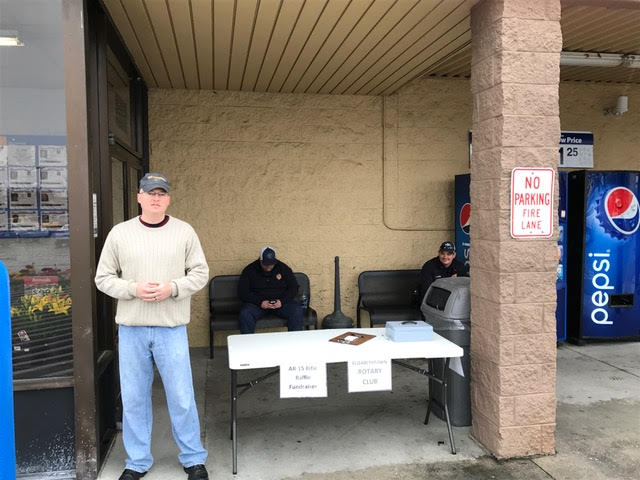 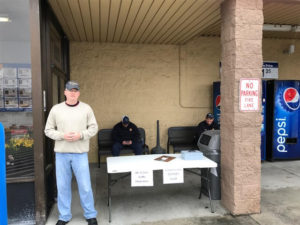 It may be raining, but that isn’t stopping one civic organization from fundraising to support their service work. The Elizabethtown Rotary Club is at the Walmart in Elizabethtown selling raffle tickets for an Delton AR-15.

The Delton AR-15 is locally made in Elizabethtown and sold locally. The money raised with go to help the local club give local scholarships, honor War War II veterans, help the Boy Scouts, the Boys and Girls Homes of NC, Families First, and the USO of NC among other service projects the club has planned.

Rotarians Nick West, Shane Freeman, Sondra Guyton and others will be at the local shopping center from 10 a.m. until 4 p.m. offering folks the opportunity to win a locally made gun and support the work of Rotary.  Tickets are $5 per ticket or 5 for $20. 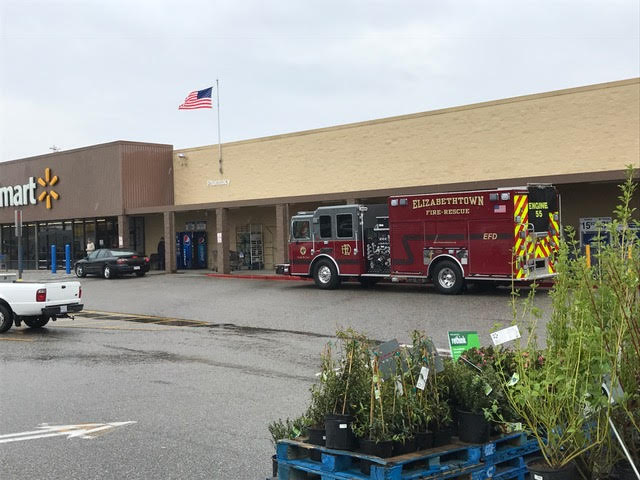