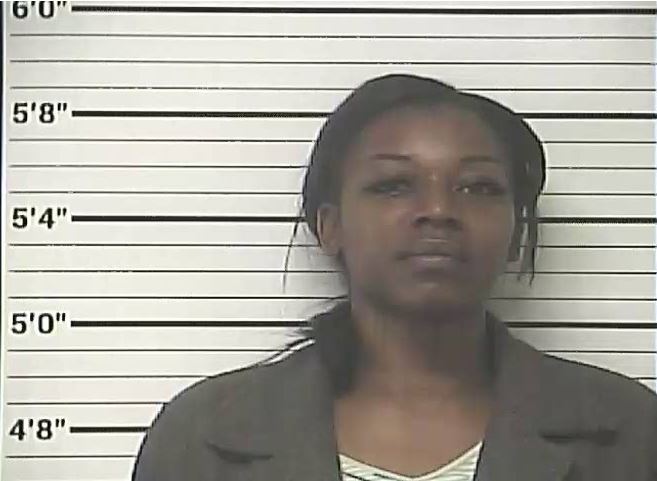 Sheriff James A. McVicker announced today the arrest of an Elizabethtown woman wanted by Bladen County for selling narcotics.

Smith was booked into the Columbus County Detention Center under a $50,000.00 secured bond. She will be transferred to Bladen County to face the charges in District Court in Elizabethtown.