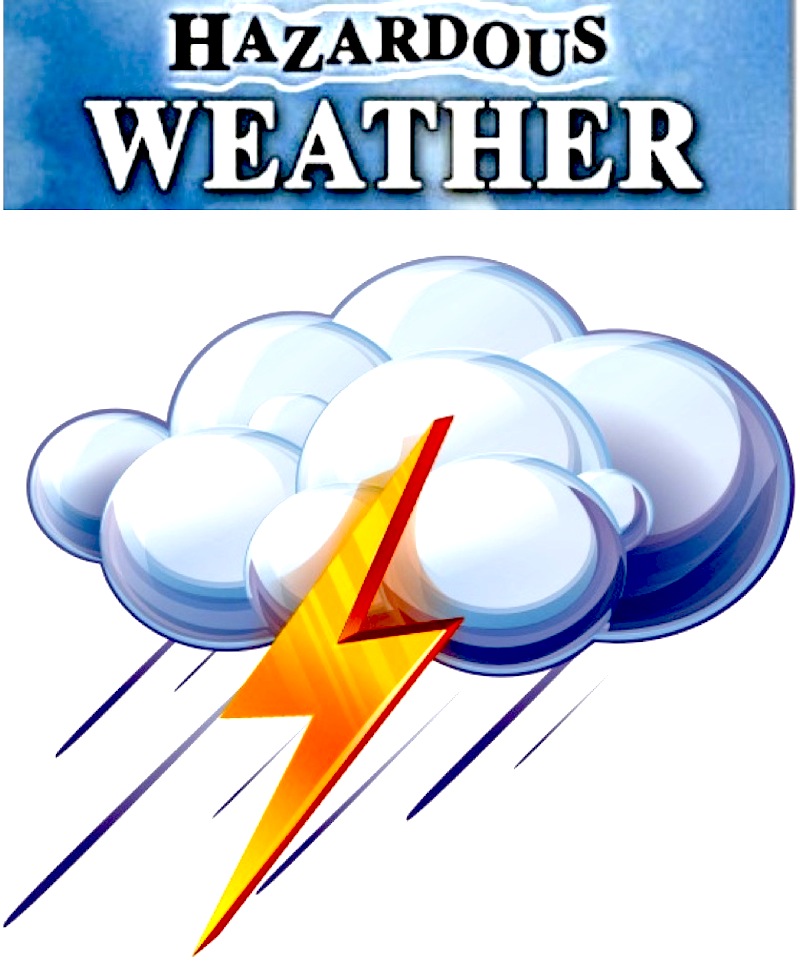 Tropical Storm Elsa was bringing heavy rain to Bladen County on Thursday morning with winds gusting near 30 mph expected during the day as the storm moved along the coastline toward Wilmington.

As of 7:30 a.m Thursday, Elsa was about 210 miles west-southwest of Wilmington with winds as high as 40 mph, the latest briefing from the National Weather Service says. The storm is forecast to remain a weak tropical storm as it moves through southeastern North Carolina through Thursday afternoon.

Thursday’s forecast for Bladen County calls for between 1 and 2 inches of rain. It is expected to be breezy with a southeast wind 10 to 15 mph increasing to 18 to 23 mph by Thursday afternoon. Winds could gust as high as 29 mph, according to the National Weather Service.

Thursday night, rain chances drop to 30% and winds are expected to be from the southwest around 8 mph as Elsa moves through the region and begins to weaken, according to the National Weather Service.

Along the coast, a few wind gusts between 35 to 45 mph are possible, especially within heavier bands of showers or thunderstorms. Building southerly swells in the Atlantic Ocean will result in a high rip current risk.

Conditions should improve by Thursday evening as the system moves to the northeast away from the area.