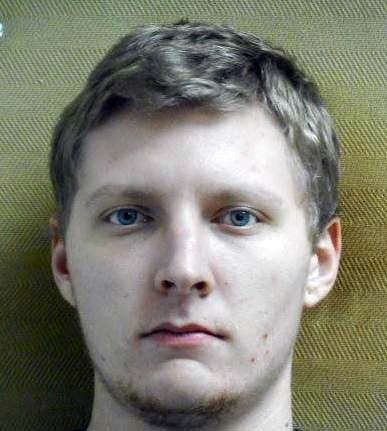 Clayton Campbell (#1454355) was captured in Rocky Mount by the DPS Prisons Emergency Response Team and local law enforcement at 12:08 a.m. without incident.

Campbell, 24, now faces escape charges. He will be demoted from the minimum custody facility at Caledonia to one of the state’s higher security facilities.

Campbell was convicted of identity fraud and theft in May 2015 and was scheduled for release this October.