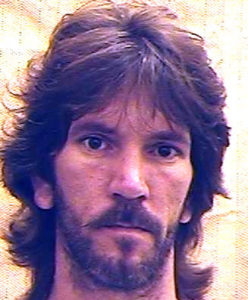 GASTONIA – A Gaston Correctional Center minimum custody inmate who left his outside work assignment was killed today in a single vehicle accident.

The inmate, who was reported missing at 12:50 p.m., was driving a city of Lowell Ford pickup truck when it crashed at Exit 14 off Interstate 85 at approximately 2:15 p.m.

The Gastonia Police Department is investigating the accident. The Division of Prisons will investigate the circumstances surrounding his escape.

His identity will be released after next of kin have been notified.