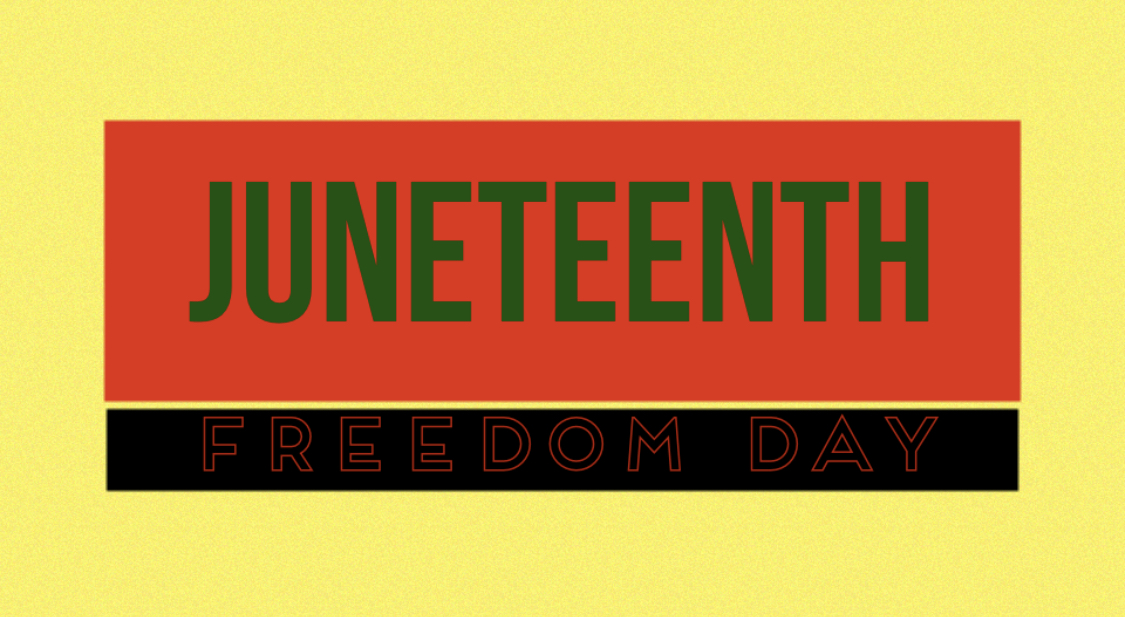 Today, June 19 is considered a holiday to many citizens in the area. According to History.com,”Juneteenth is the oldest nationally celebrated commemoration of the ending of slavery in the United States.  Dating back to 1865, it was on June 19 that the Union soldiers, led by Major General Gordon Granger, landed at Galveston, Texas with news that the war had ended and that the enslaved were now free. Note that this was two and a half years after President Lincoln’s Emancipation Proclamation – which had become official January 1, 1863.”

To mark the occasion, BladenOnline would like to promote an essay contest. The contest will be for anyone who can write an essay of 250 up to 500 words about a time in history when their race and the race of another made a positive impact on America. The essays are to be submitted by Wednesday, July 1, 2020, to bladenonline.com@gmail.com with given permission to publish the writings.

The name and email of the writer should be provided in the email in the right-hand corner in the email’s body.

BladenOnline will put each writer’s names in a drawing for a chance to win a $100 cash prize. The winner of the raffle will also have a $100 donation made to the non-profit of their choice.

The drawing for the contest winner will be held on Friday, July 3, 2020.