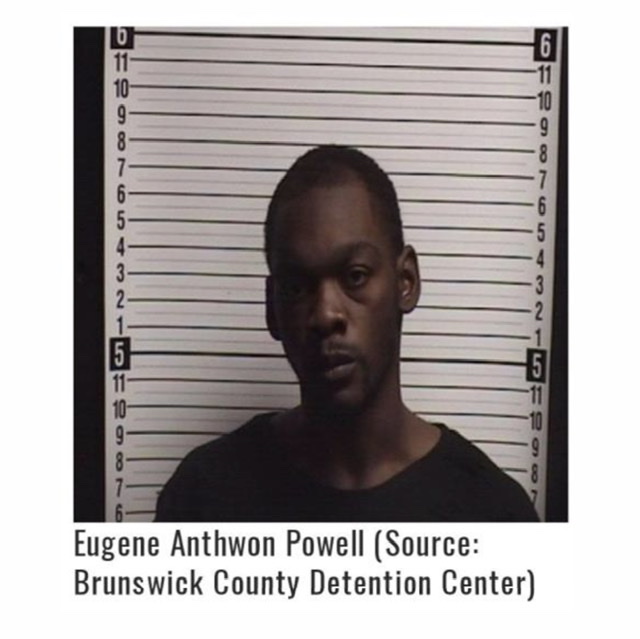 On December 8, 2017, Powell shot and killed Anthony Scott Beers in an area known as “the quarters” in the Longwood community of Brunswick County. Powell evaded law enforcement for four days, fleeing to South Carolina before returning to North Carolina where he was located and arrested by the Brunswick County Sheriff’s Office in an apartment in Shallotte on December 12, 2017.

Senior Resident Superior Court Judge Jason C. Disbrow presided over the case and, after the jury returned the guilty verdict, sentenced Powell to Life Without Parole.

The State of North Carolina was represented by Assistant District Attorneys Glenn Emery and Chris Thomas. The District Attorney’s Office stated in a press release, “Thanks to the Brunswick County Sheriff’s Office for their hard work and determination throughout the investigation.”