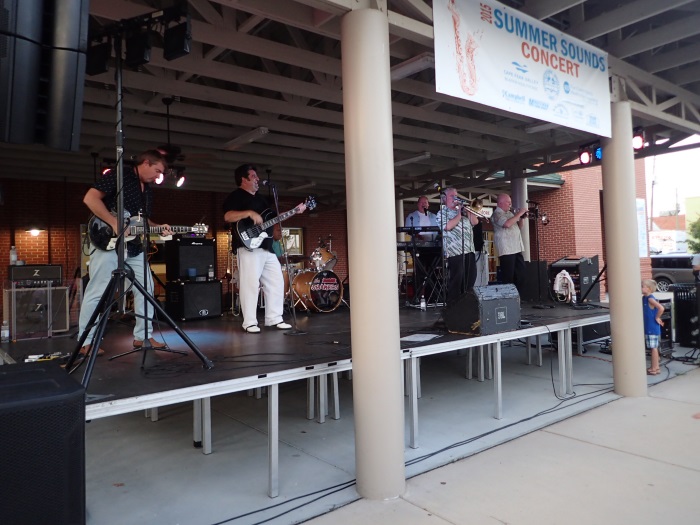 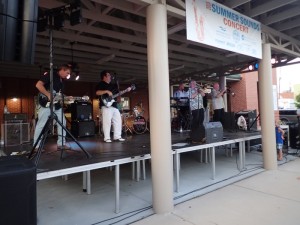 The final concert of the Sunset Jams “Alive after Five” Concert Series featuring The Fantastic Shakers will take place Thursday, at White Lake on Goldston’s Beach, starting at 6 PM. The concert series is sponsored by the Elizabethtown-White Lake Area Chamber of Commerce and Southeastern Regional Health.

The Fantastic Shakers are well known for their soulful sounds. The band was formed in 1978, and is known for such songs as “I Still Do,” “Myrtle Beach Days,” and “Shakin’ the Shack.” The band has received numerous awards from various beach music organizations. Those awards have included Group of the Year, Album of the Year three times, and more.

Goldston’s Restaurant will be open for those who wish to have dinner; the arcade and rides will also be open.

Everyone is encouraged to bring their lawn chair, and come out to Goldston’s Beach to enjoy an evening of dancing and fun at White Lake.