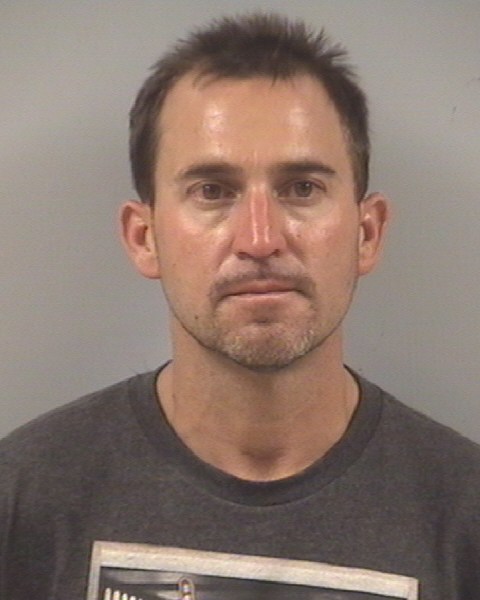 HOLLINGSWORTH was named in an Indictment filed on December 12, 2017 charging him with possession with the intent to distribute oxycodone and amphetamine, and possession of a firearm by a convicted felon. On July 9, 2018, HOLLINGSWORTH pled guilty to those charges.

According to the investigation, on June 23, 2017, Fayetteville Police Department received a call from a concerned citizen, who reported a vehicle driving in circles in a parking lot near Owens Drive. When officers responded to the scene, they found the vehicle still in motion, with HOLLINGSWORTH unconscious in the driver’s seat. Once officers were able to safely stop the 2 vehicle, and they noticed numerous pills and pill bottles while they were removing HOLLINGSWORTH. Officers conducted a search of the vehicle, with the assistance of a Fayetteville Police Department K9 unit. Officers recovered over 480 pills, containing
various substances, including oxycodone and amphetamine. Many of the pills were packaged for resale in plastic bags. Officers also recovered a loaded 9mm handgun from the vehicle. HOLLINGSWORTH was prohibited by law from possessing a firearm due to previous
felony convictions from Cumberland County Superior Court, NC. Investigation of this case was conducted by the Fayetteville Police Department, the Department of Justice’s Bureau of Alcohol, Tobacco, Firearms and Explosives, and NMS Labs. Assistant United States Attorney Dena King and Special Assistant United States Attorney Jay Saunders represented the government. Mr. Saunders is a prosecutor with the District 3-A District Attorney’s Office encompassing Pitt County. District Attorney Kimberly Robb assigned him to the United States Attorney’s Office to prosecute federal Organized Crime Drug Enforcement Task Force criminal
matters.