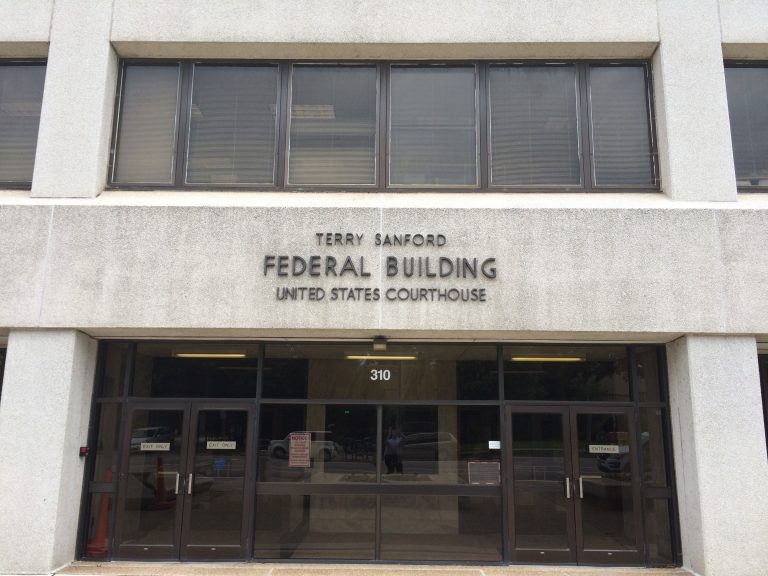 A judge with the Fourth Circuit Court of Appeals in Richmond, Virginia, ruled on Monday that a gag order issued by Judge Earl Britt in the hog farm nuisance law suits against Murphy-Brown LLC,  “went too far.” The ruling of the court called the gag order “unconstitutionally vague” and said it deprived the company of its constitutionally protected first amendment rights.

Judge Wilkinson, who was joined by Judges Agee and Jones, in hearing the oral arguments, said in the ruling of the court on Monday that a gag order should only be issued in a court case as “a last resort.”

Judge Britt argued that potential jurors for future trials could potentially be tainted by exposure to news coverage.

According to Monday’s appeals court ruling, jurors who were exposed to publicity in the hog farm lawsuits testified that they could be fair and impartial. Judge Wilkinson stated in the ruling that many potential jurors in court cases have indeed been exposed to some type of pre-trial publicity but can in fact remain fair and impartial.

Judge Wilson also struck down Judge Britt’s argument that trial publicity would be disruptive to the process. The ruling notes that jurors are not immune to publicity regarding trials but even with exposure to pre-trial publicity they can still remain impartial in deciding a case.

The court ruling reads, “Gag orders should be a last resort, not a first impulse. The skimpy findings supporting the gag order here frustrate the sort of fulsome, substantive appellate review that shields First Amendment freedoms from unjustifiable restraints. The lack of narrow tailoring and the availability of less-restrictive alternatives are among the further defects that accompanied the imposition of the challenged order in this case.”

The ruling labels the gag order unconstitutionally vague because everyone “had to guess” at who was covered by the gag order and who was not.

Judge Earl Britt was removed from hearing the next set of cases. Judge David Faber of West Virginia will hear the next two cases. No reason was given why Judge Britt was replaced or whether or not he will hear any of the cases remaining in the future.

The next hog farm lawsuit is set to go to trail in Raleigh on November 13 involving the Sholar Hog Farm of Sampson County. The farm has been in operation since 1984, according to court documents.