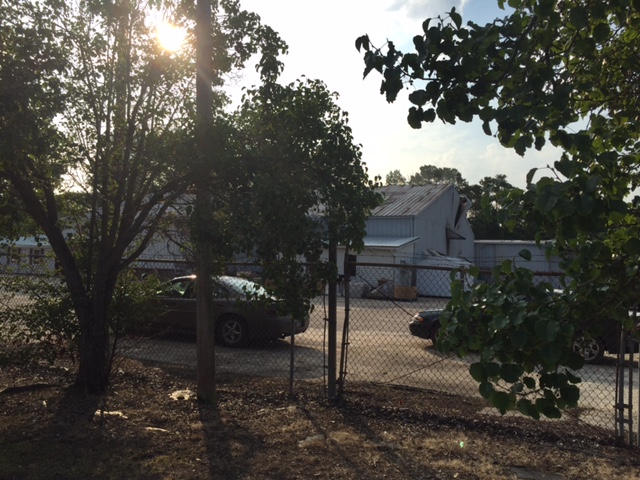 Fire crews were back on the scene of a sulfur fire at Cape Fear Chemical Tiger Products on Tuesday morning.  Elizabethtown Fire Chief Nick West said there was no fire Tuesday but there was a small amount of sulfur that remained in a machine that continues to smolder and smoke.

Chief West said that fire crews planned to treat the remaining sulfur with foam. “It (the sulfur) tends to smolder in the areas that we can’t access,” said Chief West.

He said employees noticed the smoldering sulfur as they worked to clean up the warehouse at the plant on Tuesday morning.

The plant, which is located at 4271 US Highway 701 south between Clarkton and Elizabethtown, was the scene of an explosion and fire on Monday morning. No injuries were reported and all employees are accounted for.

On Monday, US Highway 701 was closed in both directions for the majority of the day as fire crews and the Fayetteville Haz-Mat team worked to extinguish the fire.