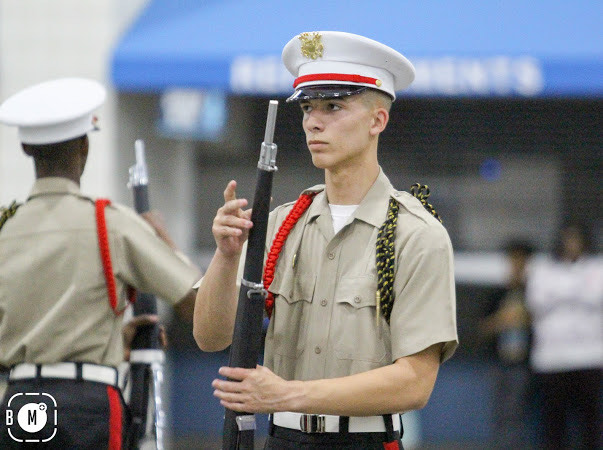 03/26/2020
Spread the love
Contributed
C/CPT Tristen Bray the First Captain of the 7th Corps of Cadets of The Paul R. Brown Leadership Academy has been accepted to the Virginia Military Institute.   Tristen has been at the Academy since 7th grade.
He is a member of the cross country team, assistant commander of the John L. Foye Rifles Drill Team and is in the Dual Enrollment program at Bladen Community College.
Tristen plans on pursuing a degree in International Studies as well as commissioning in the United States Army.
Virginia Military Institute is a public military college in Lexington, Virginia. It was founded in 1839 and is the first public Senior Military College in the United States.