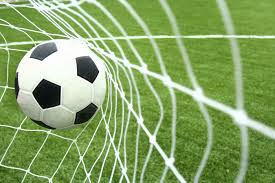 DUNN – Five Bladen County soccer players – 3 from East Bladen and 2 from West Bladen – have been named to the All-Southeastern Conference Boys Soccer team.

Bolden led the Eagle scoring with 31 goals and 10 assists. Atkinson anchored the Eagle backline and piled up 371 steals. He totaled 29 steals in a key late season win over St. Pauls and was credited with 28 steals in a big win over Midway.

Barnes manned the goal in all of East Bladen’s victories, posted 2 shutouts and was credited with 114 saves in 17 games.

Cruz-Rodriguez sparked the Knight defense with a team-high 133 steals in 16 games. He recorded 28 steals against Red Springs and 24 steals against Midway.