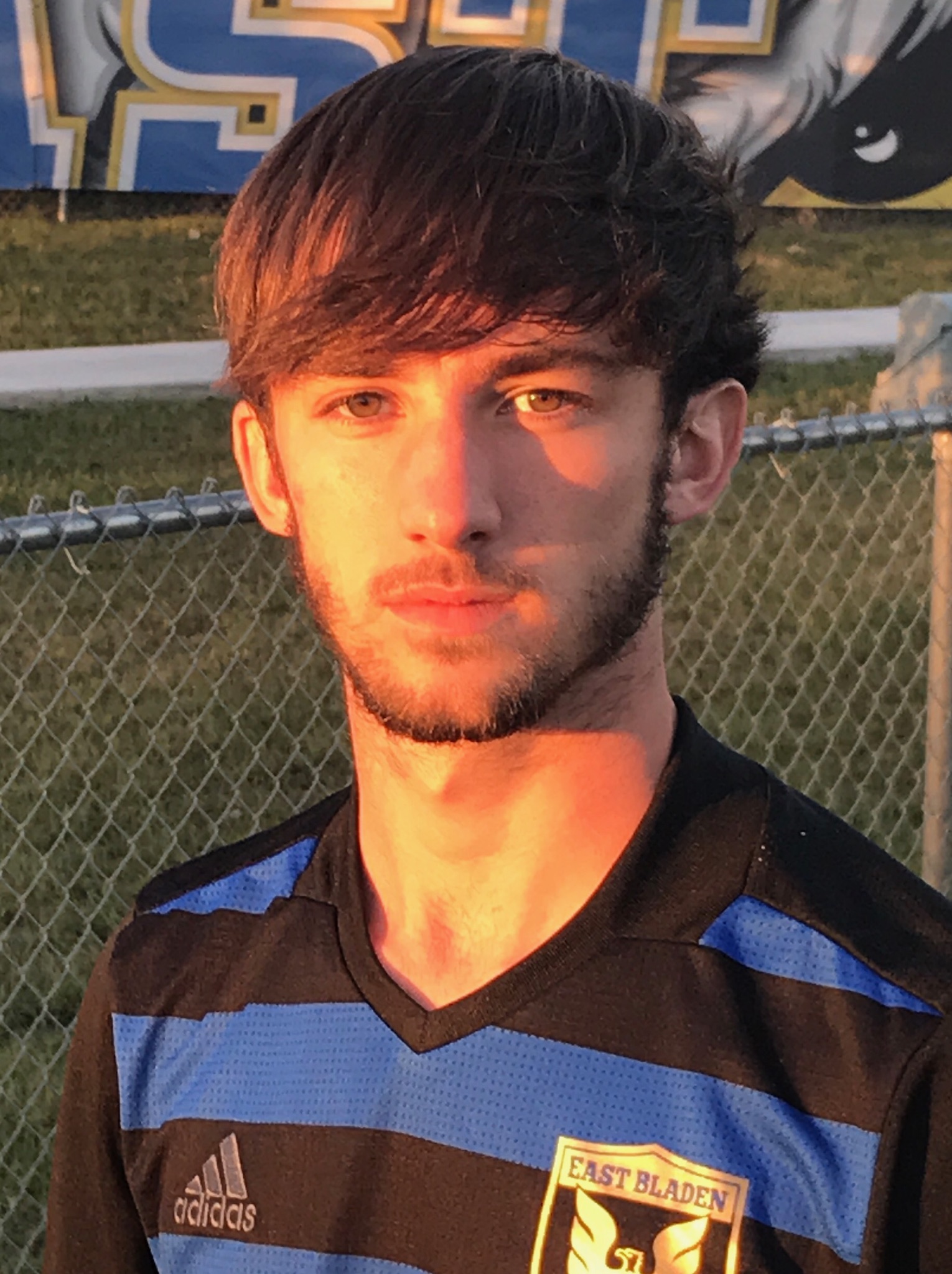 McGill, the Three Rivers Conference leading scorer with 103 points, 32 goals and 39 assists, was also named the league’s Player of the Year.

”For all his accomplishments and awards, Brooks was most excited about bringing a conference championship to East Bladen and being able to share a special year with his teammates,” said Eagle Coach Jay Raynor who was named the TRC Coach of the Year.

Evans led the Eagles with 324 steals and also fired in 17 goals while dishing out 17 assists. The versatile sophmore saw time in the midfield and at forward and took 137 corner kicks.

Scott was credited with 64 saves in goal for the Eagles and only allowed 14 goals. The 6-3 junior recorded 15 shutouts in goal for East Bladen.

Melvin started much of the Eagle offense from his midfield position and was second on the team with 250 steals. The 5-6 junior scored 14 goals and dished out 14 assists.

“This another testament to the hard work these guys put in,” said Coach Raynor. “It was one of the most unbelievable seasons of soccer that I have ever been a part of. Their commitment to getting better on and off the field hasn’t gone unnoticed. I am extremely proud of them and look forward to watching them grow.”