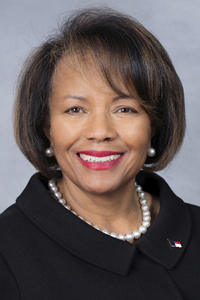 Governor Roy Cooper on Saturday ordered all United States and North Carolina flags at state facilities to be lowered to half-staff until sunset Tuesday in honor of N.C. House of Representative MaryAnn Black, who died last week.

Black represented the 29th District of Durham County since 2017. She also served as a Durham County Commissioner from 1990 to 2002. A private service for Rep. Black was held on Friday.

“MaryAnn Black was a strong, compassionate leader who spent her life making North Carolinians healthier and better educated,” Cooper said in a statement. “She will be sorely missed by all of us who knew her and called her friend.”