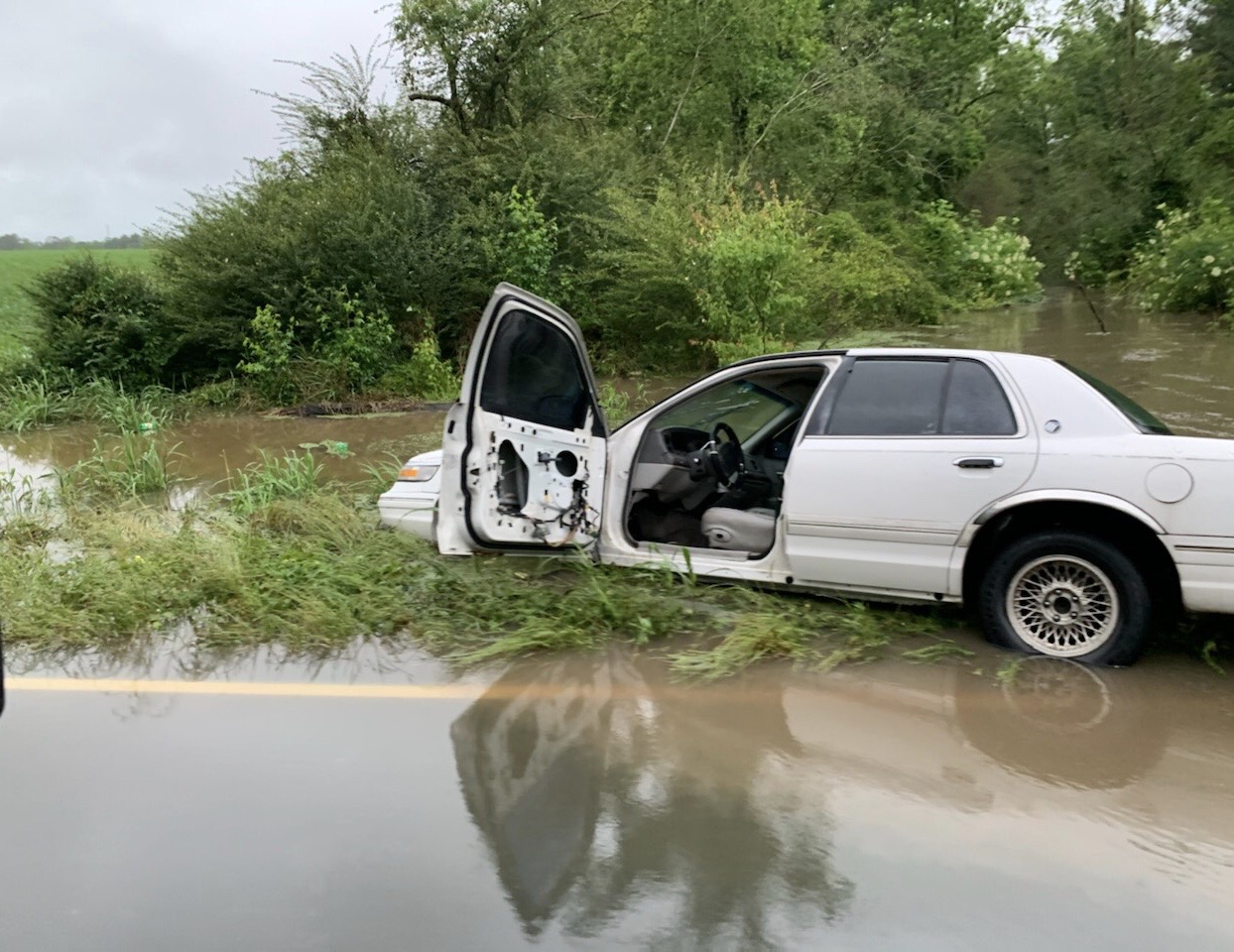 The Flash Flood Watch will remain in effect until 8 p.m. this evening.

The Flash Flood Watch  has the potential for an additional one (1) to three (3) inches of more localized rainfall on top of the previous 24 hour total of two (2) to four (4) inches across most of the area.Grounds nearly saturated from the two (2) days of moderate to heavy rainfall will produce potential for flooding. Rapid rises of streams and creeks are possible for areas where heavy rain occurs for an extended period of time. Flooding of low-lying and poor drainage areas is also possible.A Flash Flood Watch means that conditions may develop that lead to flash flooding. Flash flooding is a VERY DANGEROUS SITUATION, according to the NWS. You should monitor later forecasts and be prepared to take action should Flash Flood Warnings be issued.