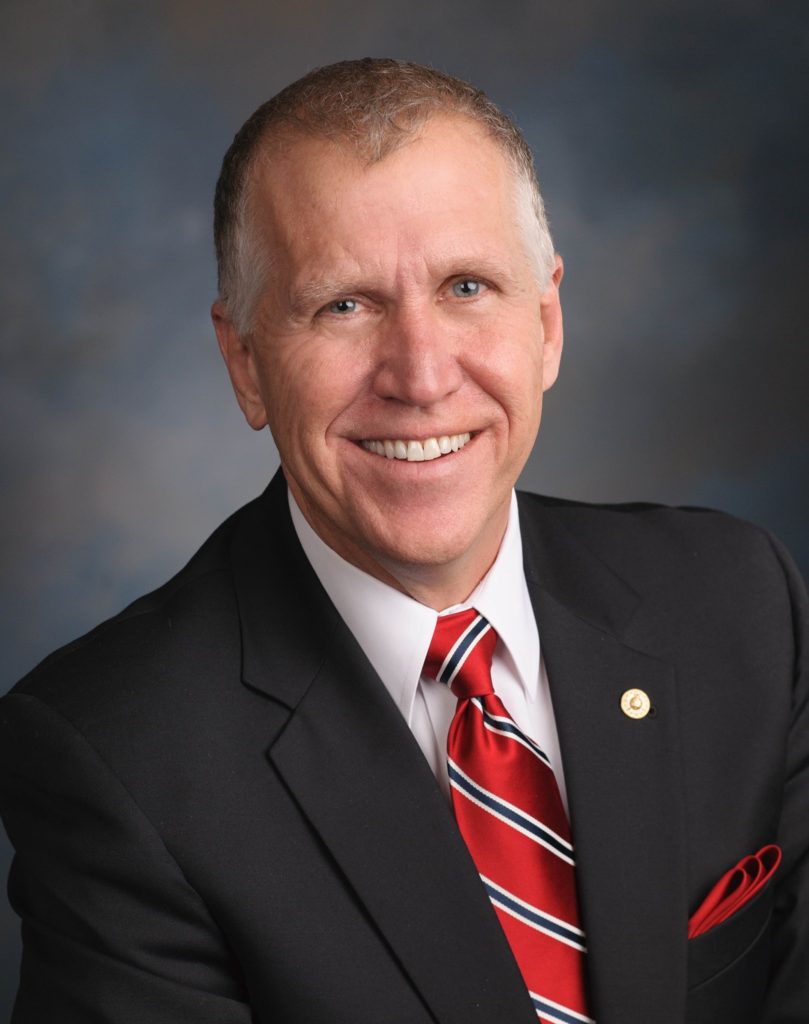 The Senators wrote in part, “As a result of last year’s outbreak, certain countries are requiring that all poultry exported from the U.S. be hatched and raised in this country. The most significant markets in question are South Africa and the Republic of Korea. As currently included in import requirements for both countries, the phrase ‘must be hatched and raised in the United States’ is causing significant disruption to trade even though there is no scientific evidence for its existence and sets a negative precedent for future trade negotiations with other nations.

They continued, “The impact of the 2015/2016 HPAI outbreak has left long-lasting, undesirable consequences for the poultry industry, and the ‘hatched and raised’ requirement is one that needs attention. This new restriction appears to represent a non-scientific trade barrier that limits the turkey industry’s ability to export abroad.”

The full text of the letter is below, and can be found by clicking here.