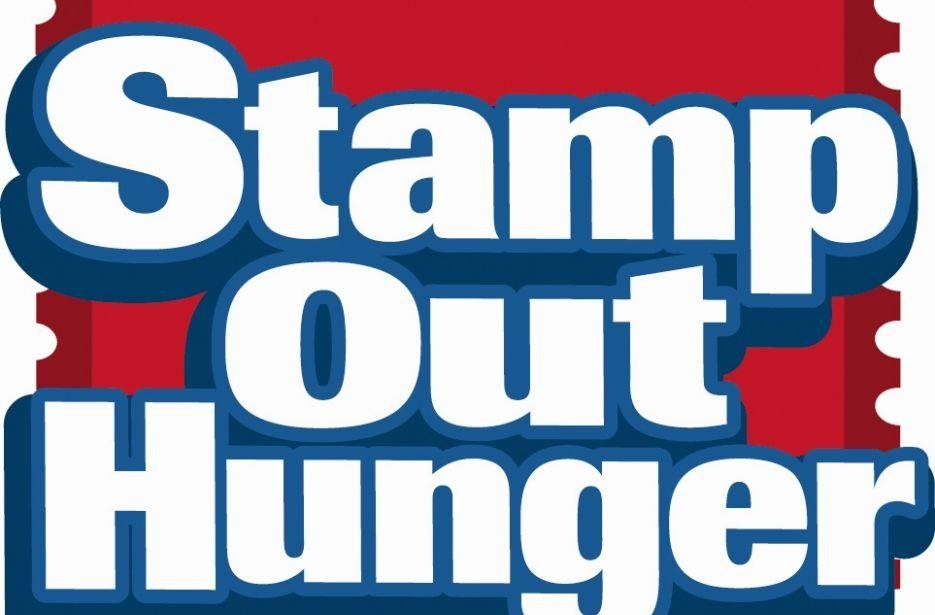 SALISBURY, N.C.-Food Lion Feeds has partnered with the National Association of Letter Carriers (NALC), the United States Postal Service (USPS) and food banks in Delaware, Maryland, Virginia, the District of Columbia, North Carolina and South Carolina to support the 26th Annual Stamp Out Hunger Food Drive on Saturday, May 12, 2018. Throughout the week, Food Lion will help kick off the drive in each state by donating more than 200,000 meals total to the food banks to support local feeding agencies in these states. Additionally, every Food Lion store will host a weeklong food drive where customers can donate items purchased in the store and not have to worry about leaving them outside on collection day on May 12.

“Far too many of our neighbors in the towns and cities we serve are fighting hunger, and Food Lion is committed to changing that,” said Emma Inman, external communications and community relations director for Food Lion. “Stamp Out Hunger is an easy way for our customers to join with us and their local letter carriers to help eliminate some of the difficult choices our neighbors may face. This year, we’re especially excited to offer collection bins in each of our more than 1,000 stores where customers can drop off non-perishable food they purchase in the store and make it easier than ever to support this annual event.”

In an effort to help raise awareness about Stamp Out Hunger on Saturday, May 12, Food Lion has partnered with local food banks to donate the equivalent of 200,000 meals to jump-start the annual campaign. The donations will benefit the following food banks:

In addition to donating more than 200,000 meals, Food Lion has also provided more than 10 million specially-marked Stamp Out Hunger Food Drive grocery bags to residents in the Carolinas, Delaware, Maryland, Virginia and the District of Columbia, for residents to place their donations in for USPS pickup on Saturday, May 12. The Stamp Out Hunger Food Drive comes at an important time for local food banks and feeding agencies in these states, when demand peaks in the summer months as children are out of school.

Food Lion partners with local food banks and feeding agencies to help raise awareness about the issue of hunger and help end hunger in its local communities. Through Food Lion Feeds, the grocer has committed to providing 500 million meals to individuals and families in need by the end of 2020.

Food Lion, based in Salisbury, N.C., since 1957, has more than 1,000 stores in 10 Southeastern and Mid-Atlantic states and employs more than 63,000 associates. By leveraging its longstanding heritage of low prices and convenient locations, Food Lion is working to own the easiest full shop grocery experience in the Southeast, anchored by a strong commitment to affordability, freshness and the communities it serves. Through Food Lion Feeds, the company has committed to provide 500 million meals to individuals and families in need by the end of 2020. Food Lion is a company of Delhaize America, a U.S. division of Zaandam-based Royal Ahold Delhaize Group. For more information, visit www.foodlion.com.

About Stamp Out Hunger

Stamp Out Hunger is the nation’s largest single-day food drive held on the second Saturday in May in the United States. People are encouraged to leave their special Food Lion Feeds Stamp Out Hunger bags containing non-perishable foods such as canned soup; canned vegetables; canned meats and fish; pasta; peanut butter; rice or cereal next to their mailbox before the regular mail delivery on Saturday.