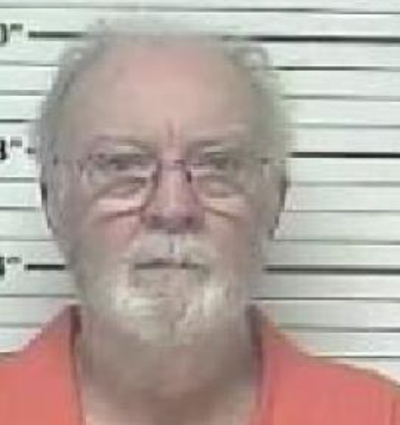 A former guidance counselor and Baptist minister plead guilty to statutory sex offense against a 10-year-old girl who was living with the man at White Lake, according to a news release from the Bladen County District Attorney’s Office.

Melvin Ray Williamson, who is 72, was sentenced Monday in Bladen County Superior Court to between 144 months and 233 months in the Adult Department of Corrections by Judge Henry L. Stevens. Williamson also was ordered to register as a sex offender for 30 years and to have no contact or communication with the child in the future.

The White Lake Police Department and Sampson County Sheriff’s Office investigated the report of the sexual assault that was disclosed during the summer of 2020. The victim reported to the Child Advocacy Center of Sampson County that she was molested by her family member in 2017. Investigators were able to determine that the abuse lasted for approximately 10 months.

Williamson admitted to law enforcement his actions when confronted with the reported conduct.