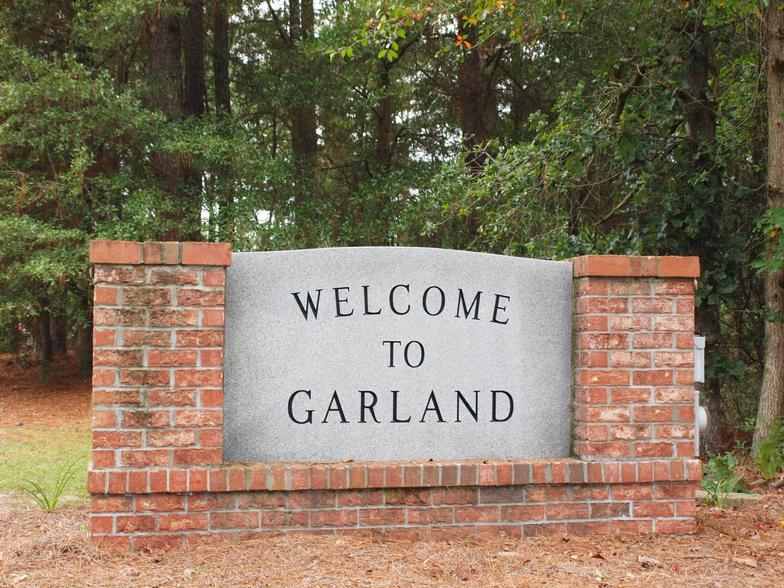 The Garland Town Council met on Tuesday and announced the hiring for former Elizabethtown Police Chief Robert “Bobby” Kinlaw as a consultant to the town. He was hired to help the town in its efforts to re-establish a town police department.

Town officials began discussing the possibility of restarting its police department when a contract with the Sampson County Sheriff’s Office expired. The cost to renew the county’s contract was $113,000, an increase of about $25,000, which the board felt was excessive, according to reports.

The town has also purchased a 2010 Dodge Charger and the necessary equipment for the police department to use prior to hiring Kinlaw as a consultant, according to reports.

Garland has advertised for a Chief of Police through Facebook and local media outlets but a decision has not been reached, according to reports.

Kinlaw worked for the Elizabethtown Police Department for 34 years before announcing his retirement last year. He last served as Chief of Police in Elizabethtown from 2000 until his retirement. He also held several other positions in the police department.