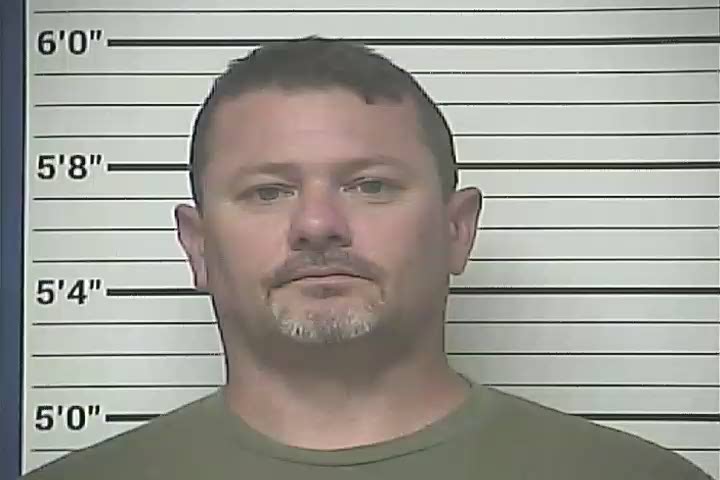 A former Smithfield Foods employee was arrested and charged with felony larceny by employee.

Michael James Baxley Jr. of 310 Ronald Britt Road, Bladenboro, was charged with three counts of felony larceny by employee and three counts of possession of stolen goods, according to Bladen County Sheriff’s Office Chief Deputy Larry Guyton. He is scheduled to appear in Bladen County District Court on Thursday, May 31.

“We were able to obtain receipts and tickets where he (Baxley) sold scrap metal over a period of time,” said Guyton.

The receipts totaled more than $28,000 and all of the metal is alleged to have come from Smithfield Foods, according to Guyton.