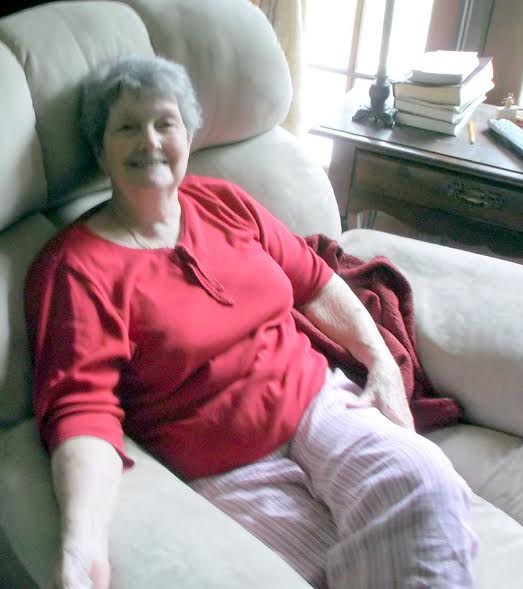 We found a special birthday gift to Ms. Anderson from one of her former students, Jason Atkinson. Take a peek at the gift for the beloved teacher by click this link:  https://youtu.be/KVrQN0-mhUk.

Jason Atkinson’s You Tube Channel video post said, “This song was one of my piano teacher’s (Ms. Geri Anderson) favorite songs. We often played it at recitals as a piano and organ duet. She played the organ and I played the piano. She has been battling health issues for some time and I wanted to share this audio recording for her made at my home from the Kawai CP3, where I was able to play the piano on verse 1, the organ on verse 2, and both instruments together on verse 3, just like we did at the recitals.”

Watch the video he put together for be beloved teacher https://youtu.be/KVrQN0-mhUk.

According to Johnny, Mrs. Anderson has had some health issues and he wants to help lift her spirits. He said, “I know she is very proud of ‘Her Students’!”

Read our previous article about Ms. Anderson at: http://www.bladenonline.com/thankful-for-geri-anderson-piano-teacher/