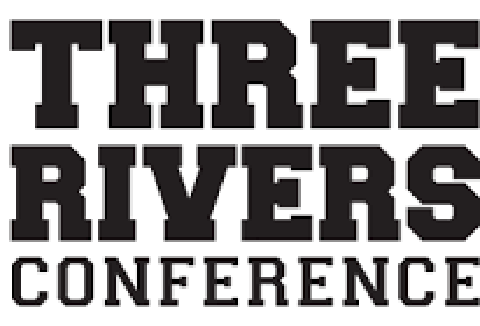 TABOR CITY – Juniors Mya McDonald and Alexis Mitchell from East Bladen and sophomores Rylee Chadwick and Makayla Wright from West Bladen have been named to the All-Three Rivers Conference Girls Basketball Team that was released Monday.

Mitchell led the Lady Eagles to an 8-2 record scoring 13.7 points per game and adding 3 steals, 3 rebounds and 2.2 assists per game. She fired in a season-high 22 points at Whiteville and rang up 17 against West Bladen.

McDonald did everything for East Bladen leading the team in rebounds (5.6), assists (4.7) and steals (4.2). She pumped in 11.5 points per game to follow Mitchell in scoring. The 5-9 guard poured in 24 points in a season-opening win over Whiteville and closed out the season with 15 points against West Bladen.

Chadwick topped the West Bladen scoring with an 11.8 average. The versatile forward was a big factor on the boards and scored in double-figures in 9 of 11 games for the 6-5 Lady Knights. Her season-high of 18 points came against South Columbus, and she tallied 16 points in both the season finale versus East Bladen and at East Columbus.

Wright dropped in 6 points per game and was a key rebounder and ball-handler for the Lady Knights. She closed out the regular season with double-figure performances against South Columbus (15 points) and East Bladen (11 points).

Whiteville’s Trinity Smith was named the Three Rivers Player of the Year.