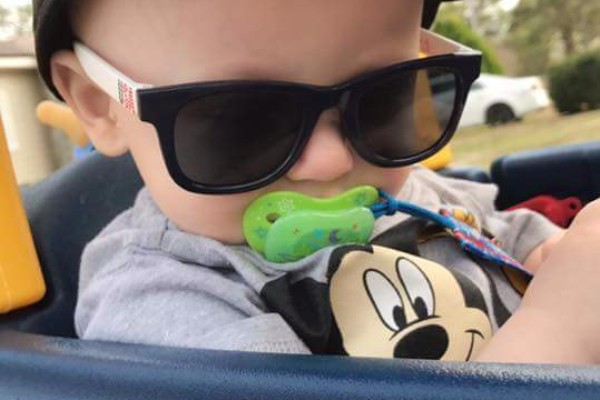 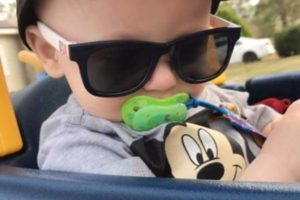 A fundraiser for baby JT Higgs was deemed a rousing success by organizers on Saturday. According to Charles Ray Peterson, one of the many organizers of the event, the event raised more than $43,000 that was given to JT’s parents Kelsey Cox and Jacobe Higgs to help with JT’s medical expenses.

The Bladenboro Events Committee expressed their sincere thanks on behalf of the JT Higgs family and friends, to everyone, courtesy of Charles Ray Peterson.

Kelsey Cox and Jacobe Higgs received the news in March baby JT’s leukemia has returned and appears to be very aggressive. Kelsey is not working and is staying with JT at hospital and Jacobe is trying to work and dividing his time between the hospital and their home. JT will ultimately need a bone marrow transplant, He is currently undergoing chemotherapy and his parents hope he will be eligible for a clinical trial later this year.

Events included a bone marrow donor drive, games, face painting,  a drawing for a gun, a bike ride, and barbecue plate sale. Traxx the Train also was on hand as was Sparky the Fire Dog, the Easter Bunny and Elsa. Live entertainment also took place throughout the afternoon.