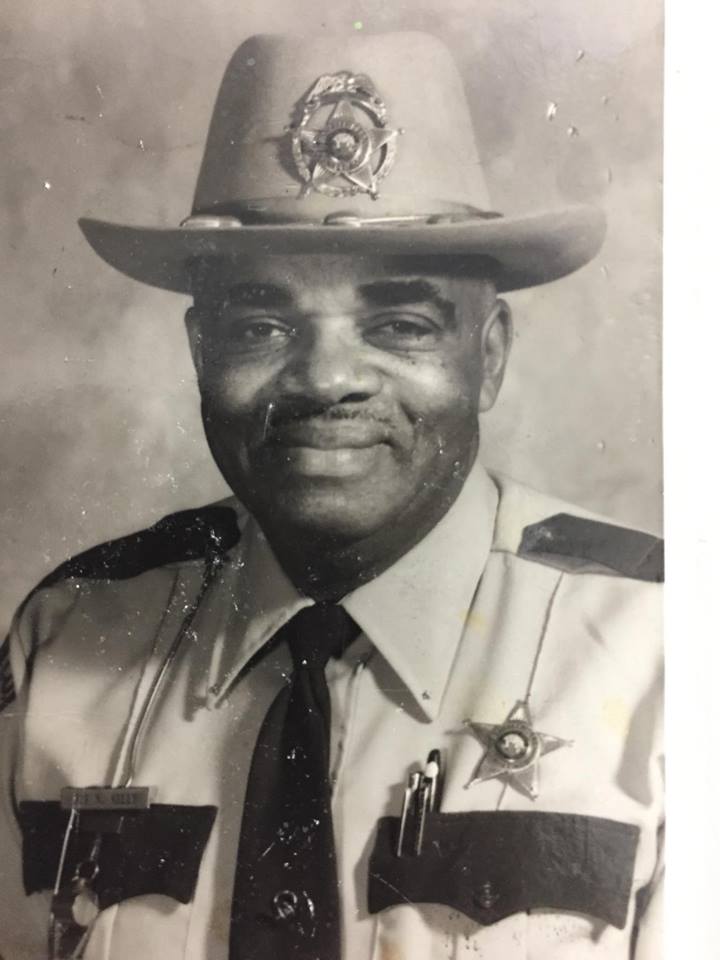 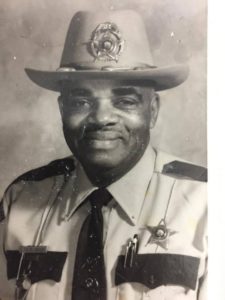 Flags are being flown half staff in honor of a retired Bladen County Sheriff’s Deputy who passed away this week.

Joe Kelly served with the Bladen County Sheriff’s Office from 1971 until his retirement in 1994. He served as one of the  first school resource officers to serve in the county.

Mr. Kelly is also retired from the United States Army.

The following are the visitation and funeral arrangements for Deputy Joe Kelly.

The flags are anticipated to remain at half-staff through midnight Friday, March 30th, in honor of Mr. Kelly.