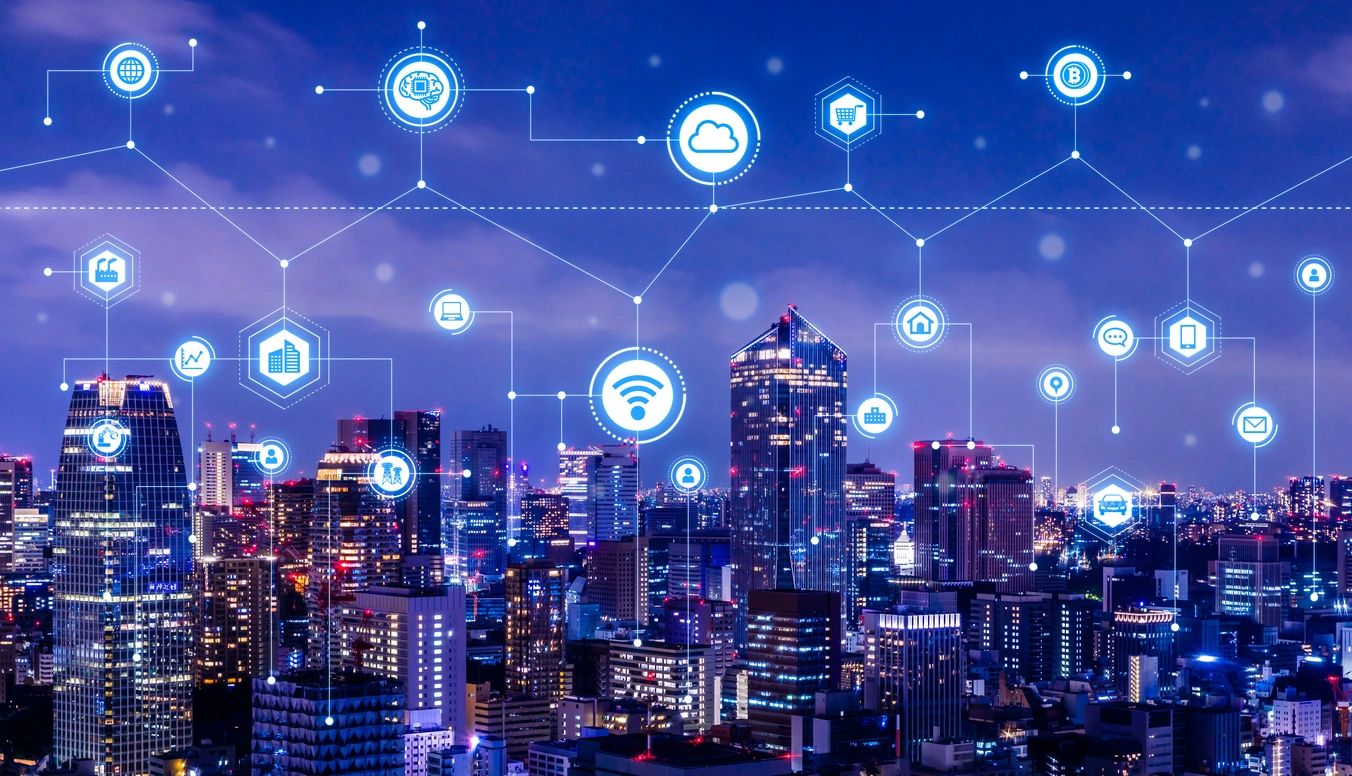 The G7 Finance Ministers and Central Bank Governors met on July 17-18, 2019 in Chantilly, France.  The United States was represented by Secretary of the Treasury Steven Mnuchin.  One of the items on the agenda was Competition and the Digital Economy.  In preparation for this meeting, Assistant Attorney General Makan Delrahim met on June 5 with his G7 counterparts in Paris, and drafted a Common Understanding of G7 Competition Authorities on Competition and the Digital Economy to inform the discussion in Chantilly.  The Common Understanding was publicly released today. 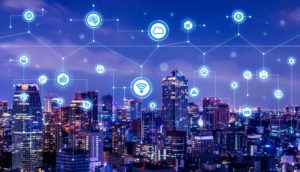 The Common Understanding acknowledges that competitive markets are key to well-functioning economies and can help unlock the benefits of digital transformation for innovation and growth while safeguarding consumer welfare.  The paper notes that competition law is flexible and can adapt to the challenges the digital economy presents to competition enforcers.  It also states that “[f]or effective enforcement and policy engagement, it is important that competition authorities have the tools and means to deepen their knowledge of new business models and their impact on competition, for example, through market studies or sector inquiries and by adding in-house capabilities to keep current with issues raised by the digital economy.”  The paper recognizes that “…G7 competition authorities will pursue their efforts in this area by continuing their cooperation in existing international fora and group exchanges to deepen their common understanding” and “where considered useful and relevant, the G7 competition authorities will continue to assist G7 on these issues.”

“Digital technologies improve our lives in a myriad of ways, but also present challenges for competition authorities,” said Assistant Attorney General Makan Delrahim.  “I welcome the opportunity to work closely with our G7 counterparts and other competition agencies to address the important issues arising from the digital economy.”

The Group of Seven (G7) is a group consisting of Canada, France, Germany, Italy, Japan, the United Kingdom, and the United States. These countries, with the seven largest IMF-described advanced economies in the world, represent 58% of the global net wealth ($317 trillion).

Open Letter From Republican Chair: Thanks For The Hard Work!

Open Letter From Republican Chair: Thanks For The Hard Work!