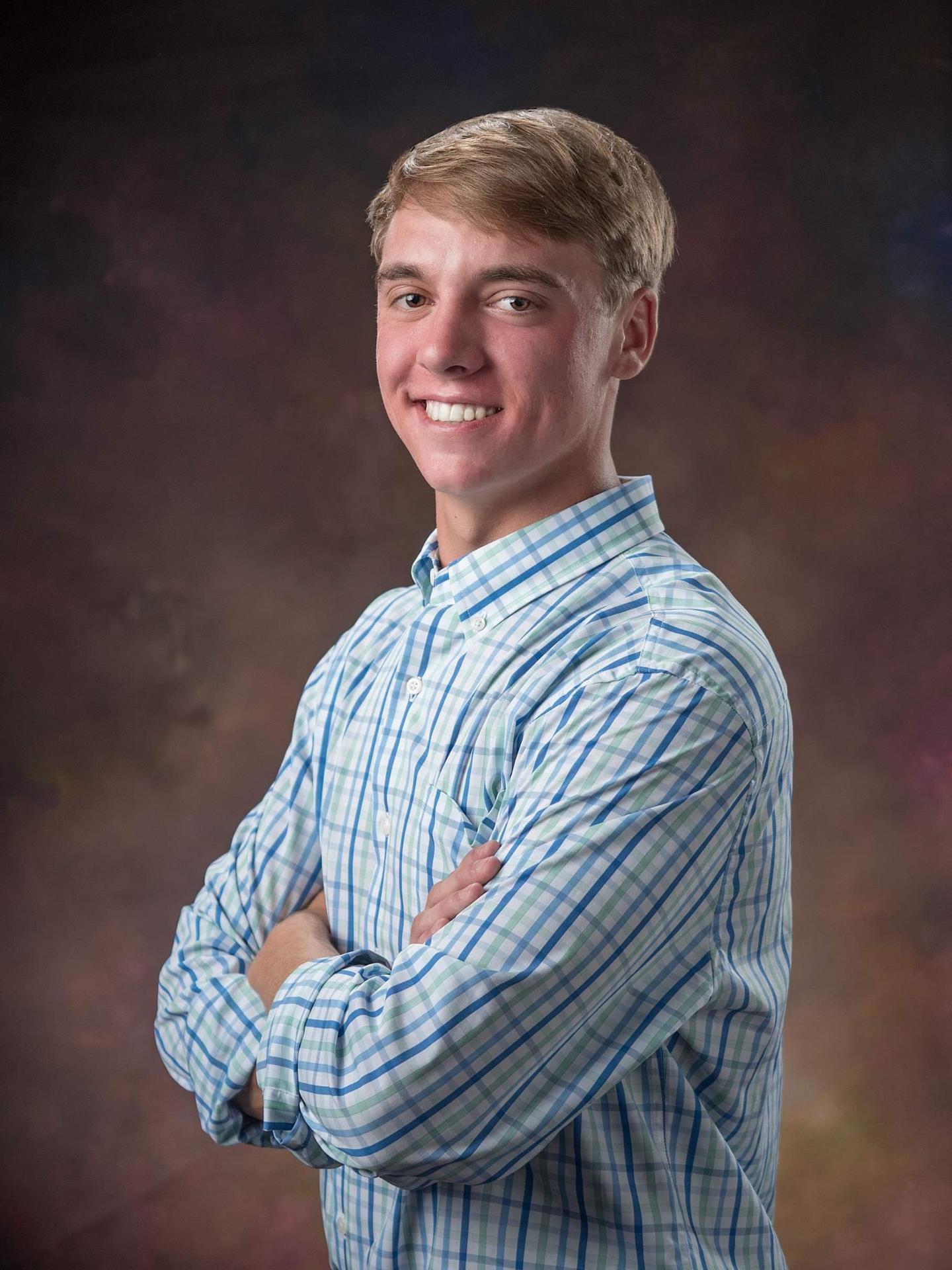 East Bladen senior Gabe Barber was named the 910Preps Boys Soccer Player of the Year in a virtual awards show Thursday night presented by the Best of 910Preps.com to recognize the best athletes in southeastern North Carolina.

Rose Lavelle, a midfielder on the United States national team and a member of the Washington Spirit pro team, made the virtual presentation to Barber, who had earlier received All-State and All-Region recognition and was named the Three Rivers Conference Player of the Year.

Barber led the Eagles to their third straight Three Rivers Conference championship this season by scoring 24 goals and dishing out 22 assists. He finished his career with 50 goals and 50 assists as East Bladen reached the 3rd round of the NCHSAA state playoffs.

East Bladen senior Patience Ward was one of six finalists for the Girls Basketball Player of the Year, but 6-3 junior Daija Turner of Village Christian was named the winner.

Ward averaged over 20 points per game as her Lady Eagles posted a 22-5 record and reached the 2nd round of the NCHSAA state playoffs.