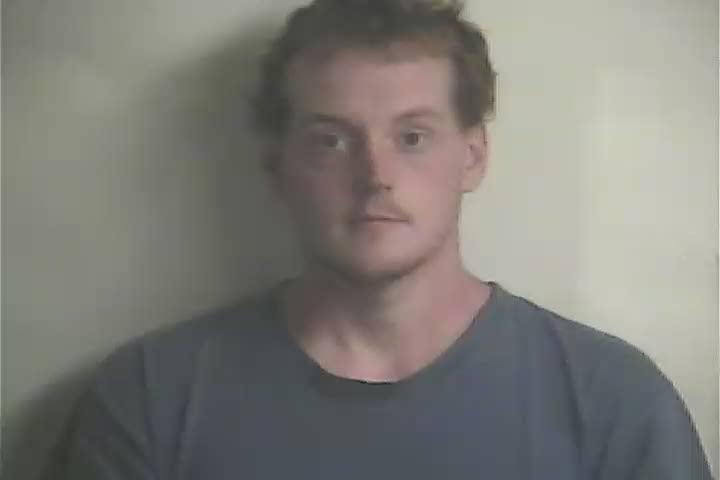 Shirley was sentenced to 36 months of supervised probation on the attempted first degree burglary charge and 12 months of supervised probation for the DWI charge to run concurrently with the original sentence. Judge Sasser also ordered Shirley to enroll in TROSA (Triangle Residential Options for Substance Abusers) which is a drug treatment program located in Durham. All others charges against Shirley were dismissed, according to court records.

Shirley was arrested in November 2016 and charged with breaking into two houses and a vehicle in the area of US 701 South near Clarkton and on Highway 41 west of Dublin during the month of October 2016.