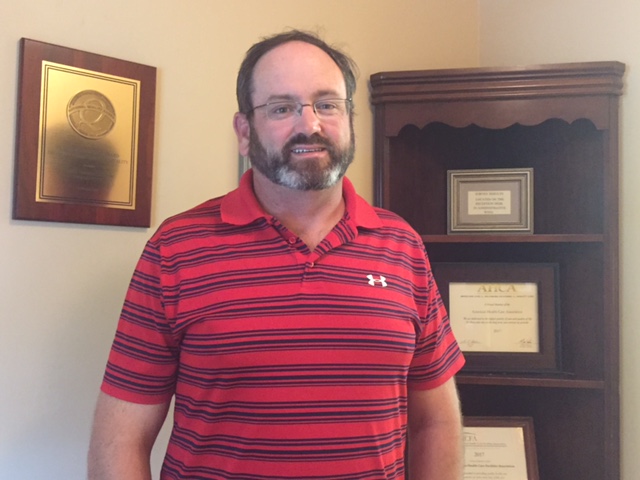 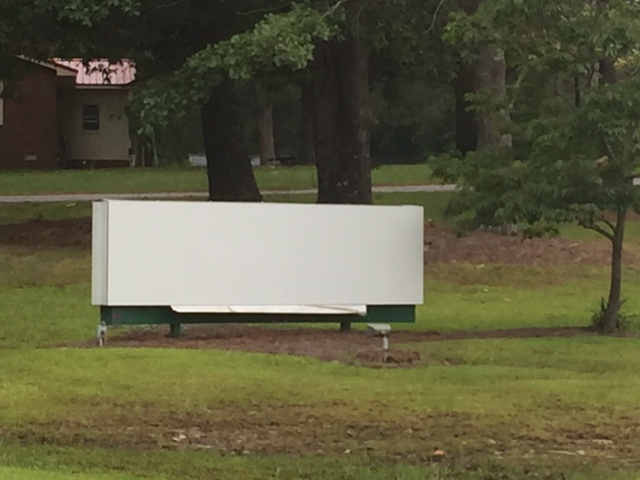 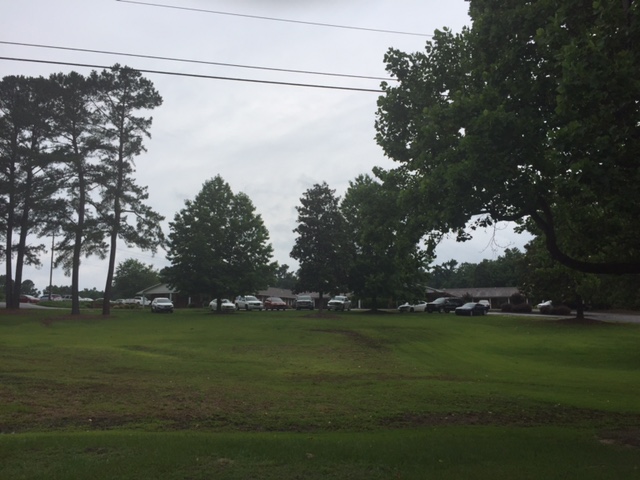 He said there are plans for renovations which include fresh paint, installing new hand rails, new flooring, new furniture, and renovations of the restrooms.

“We’re still doing an assessment of what we have got here and what is working and what is not,” said Miller.

One change will be the rehabilitation program, which will now be offered “in-house.” Miller said by offering the rehab services in-house it will have a positive impact on patient care. The housekeeping services will also be offered in-house.

Hedgehog Healthcare Associates is a local company with local ties. When asked what attracted him to this facility, Miller said Mary Lennon is his great-aunt and his family has been involved in healthcare for a number of years. Miller said he is a fourth generation healthcare provider. He added his great-grandmother operated Shady Acres which was located on Campbell Road and is no longer operating. He added his parents and siblings have also been involved in health care related fields.

Miller said his expectation is for the patients at the facility to receive excellent care. He also said the dining experience will also improve as will the therapy program. Activities such as the nail salon, Bingo, and an Internet system where the residents can sit and listen to music, will be offered.

Miller said the majority of the Genesis staff were retained but there were a couple of staff members who were not hired and some staff members chose not to stay. Miller said he is seeking to hire CNAs, RNs, and LPNs. Those wishing to apply may apply in person at Bladen East Health and Rehab which is located at 804 S. Poplar Street, Elizabethtown.