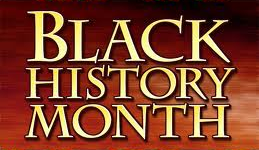 George White from Bladen County: Rise Up Like a Phoenix

By: North Carolina Department of Natural and Cultural Resources.

George White was an educator, congressman and spokesman for racial justice, according to North Carolina Department of Natural and Cultural Resources. Born in Bladen County in 1852, he was educated in Lumberton before attending Howard University.

He studied law under Judge William J. Clarke and was licensed to practice in North Carolina in 1879. White served as Second District Solicitor in Craven County and won the respect of blacks and whites.

He moved to Tarboro to live in the Second Congressional District, known as “The Black Second,” and served in the U.S. House of Representatives from 1897 to 1901. He was the only black representative in Congress, and an eloquent advocate for his race. 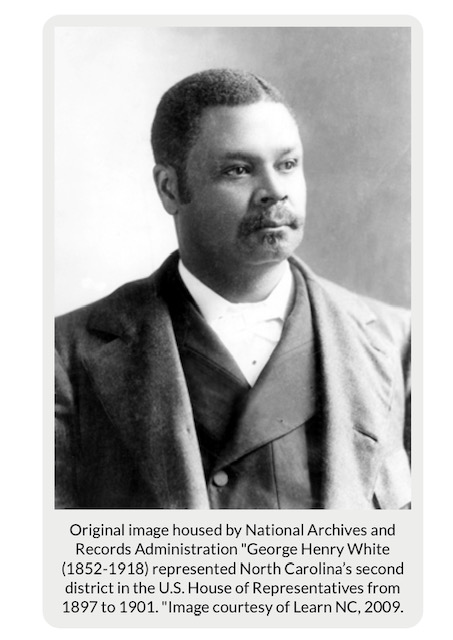 His speeches condemned the brutal treatment of blacks in the South, and he introduced the first anti-lynching bill in Congress. With the passage of legislation disfranchising black voters, he declined nomination to a third term in 1900, saying “I can no longer live in North Carolina and be treated as a man.” In his farewell speech he stated, “Phoenix-like he (the negro) will rise up some day and come again (to Congress).”

He moved to Washington, D.C. The next blacks to be elected to Congress in North Carolina came in 1992 with Eva Clayton and Mel Watt.