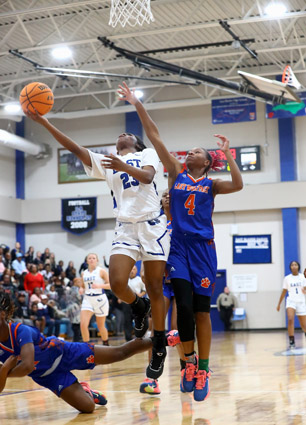 ELIZABETHTOWN — Trailing by a point and likely down to their final possession, Laila Smith capped a 29-point effort with the deciding basket as the East Bladen girls basketball team posted a come-from-behind 43-41 win against Whiteville on Friday night in a non-conference game. 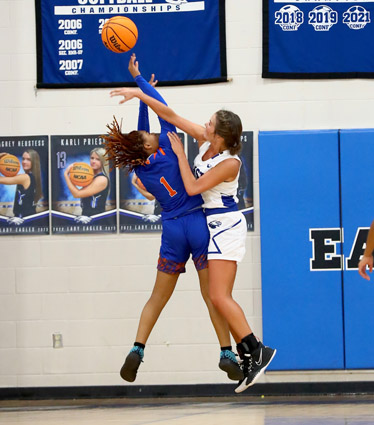 Anna Gray Heustess’ 3-pointer brought East Bladen within 39-36 with 1:08 remaining. A free throw by Whiteville’s Shipman and four free throws by East Bladen’s Smith tied it at 40-all and set the stage for the dramatic finish.

East Bladen (4-0) remained unbeaten this season and is scheduled to host South Columbus on Tuesday in a non-conference game. 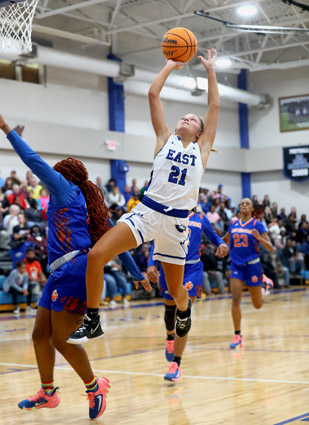 The Wolfpack raced to an 8-0 lead and led 10-3 at the end of the first quarter. A basket by Smith and a 3-pointer by Priest to open the second quarter pulled the Eagles within 10-8. Another 3-pointer by Priest with 20 seconds left in the half tied it at 14-all.

Smith’s 3-pointer opened the fourth quarter and pulled East Bladen within 30-28, but the Wolfpack scored the next seven points for a 37-28 lead with 5:33 to play before the Eagles rallied. 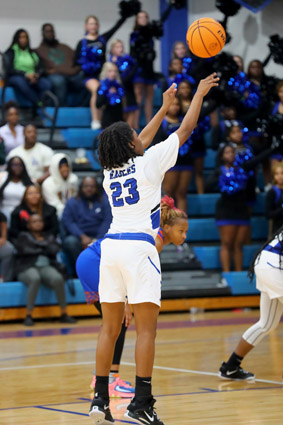 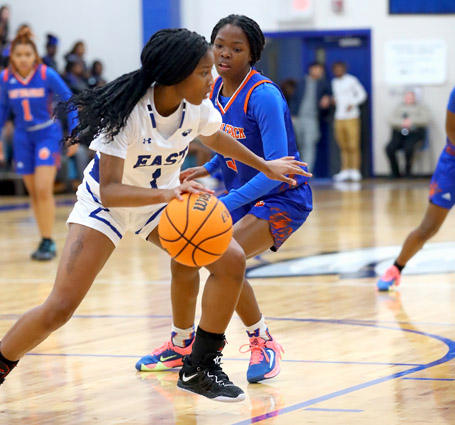 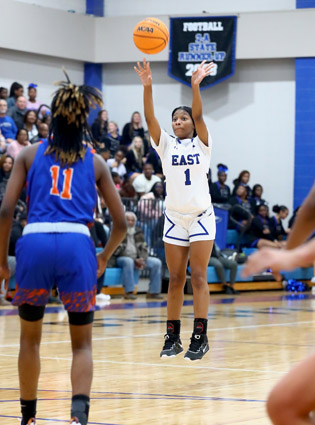 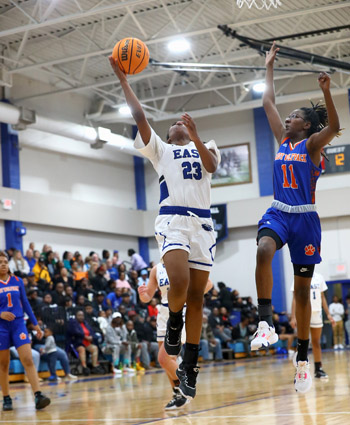 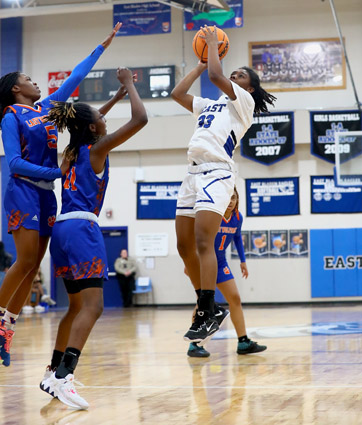 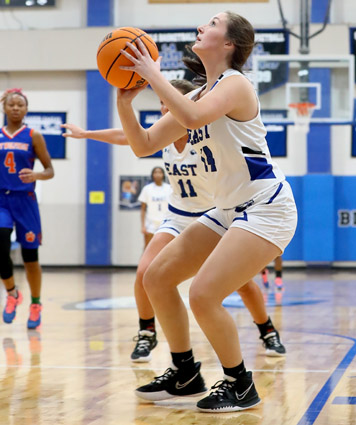 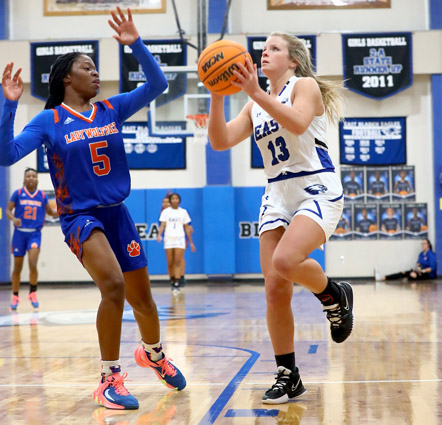 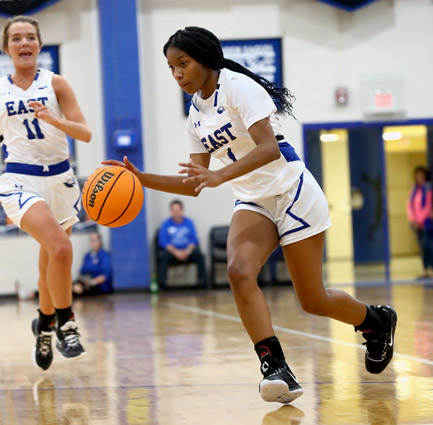 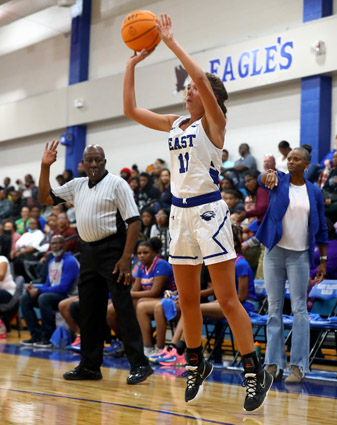 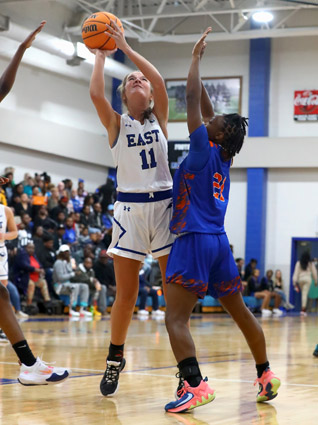 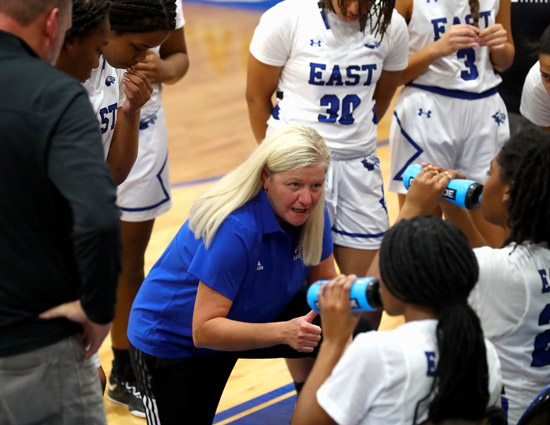 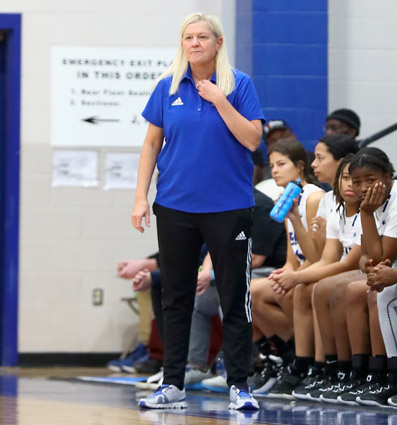