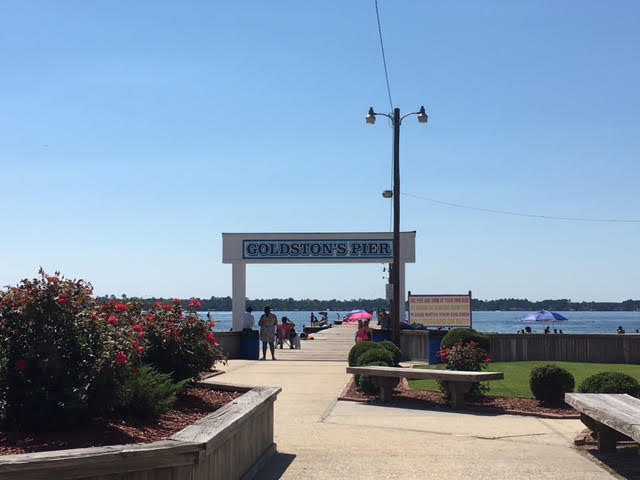 The Grand Regal website, www.thegrandregal.com, states that “it all began in 1921 when HP Goldston purchased property along the pristine shores of White Lake.” Goldston’s has certainly come a long way since 1921, and it continues to grow, evolve, and improve as time goes on.

According to the Grand Regal’s social media, the 100th anniversary of Goldston’s will be celebrated all weekend at The Grand Regal at Goldston’s. The posted, “Join us for Phat Albert Friday night and then The Brickhouse Band Saturday night…” The concert is free and will be held 7 p.m. until 10 p.m. The new Glass Bottom restaurant, arcade, Putt-Putt, and Dairy Queen will all be open as well.

According to Keith Presley, owner of the Presley Group, Goldston’s and its attractions have been “brought into a new era.” When asked about the changes, he stated “Everything is new, fresh, and appealing.”

Goldston Womble is the Mayor of White Lake and great-nephew of Goldston’s Beach founder. He shared several changes that he has witnessed at Goldston’s since the 1950s. From a destructive fire on July 2nd, 1957 to torn down and rebuilt businesses, he has seen Goldston’s evolve right in front of his eyes. He says, “I’m really pleased with the changes that have been made. Changes have to happen from time to time in order to compete with other resorts and offer a good experience.”

Like Mayor Womble said, businesses need to grow with the times in order to thrive. Keith Presley says, “White Lake was dying until several entrepreneurs invested. With what is happening with technology, we can offer more now.”  Although change is good, some struggle with it… especially when it comes to a 100-year legacy. However, change and evolvement is what has kept Goldston’s alive for a century. 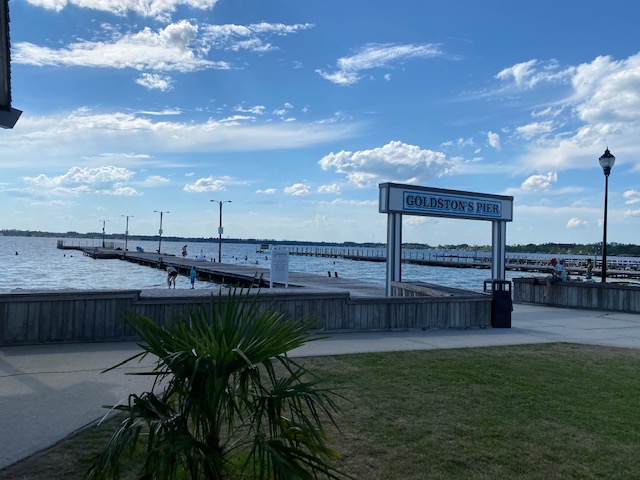 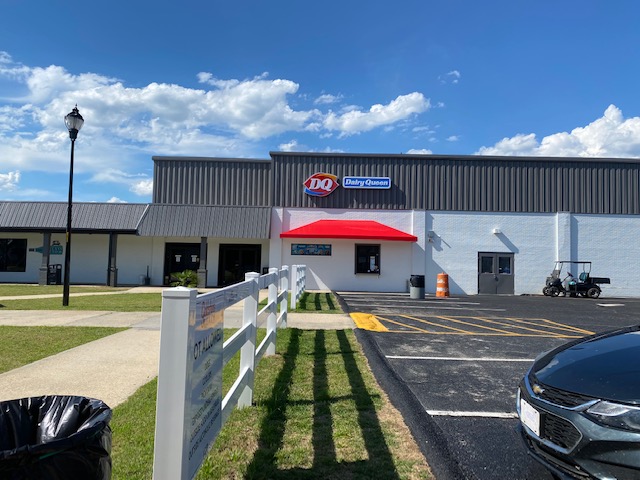 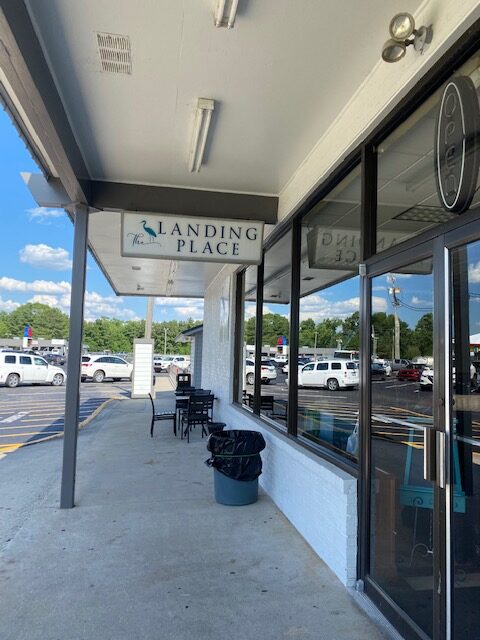 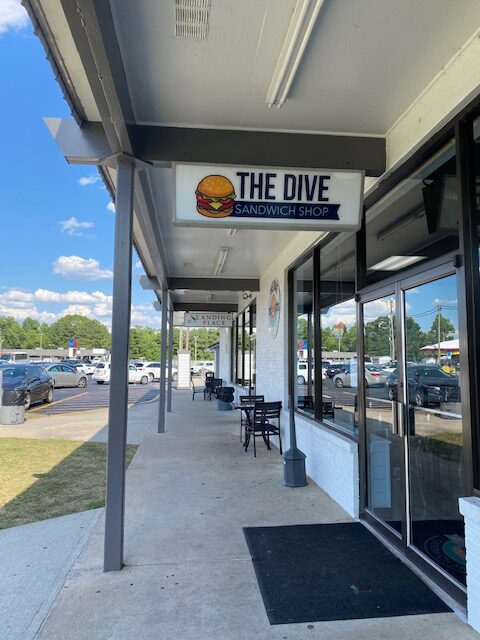 According to Presley, the entrepreneurs behind the scenes of the revitalization of Goldston’s Beach have received lots of feedback. Presley says, “There has been negative feedback, but 97-98% say this has been needed for a long time and they are excited about what we are doing.”

This weekend, June 25th-27th, Goldston’s Beach will be celebrating 100 years of good times at White Lake. Presley says, “It’s a total weekend of bands, entertainment, bounce houses, activities for the kids, and surprises. We hope everyone will come out and be a part of the great things that are happening at White Lake.” 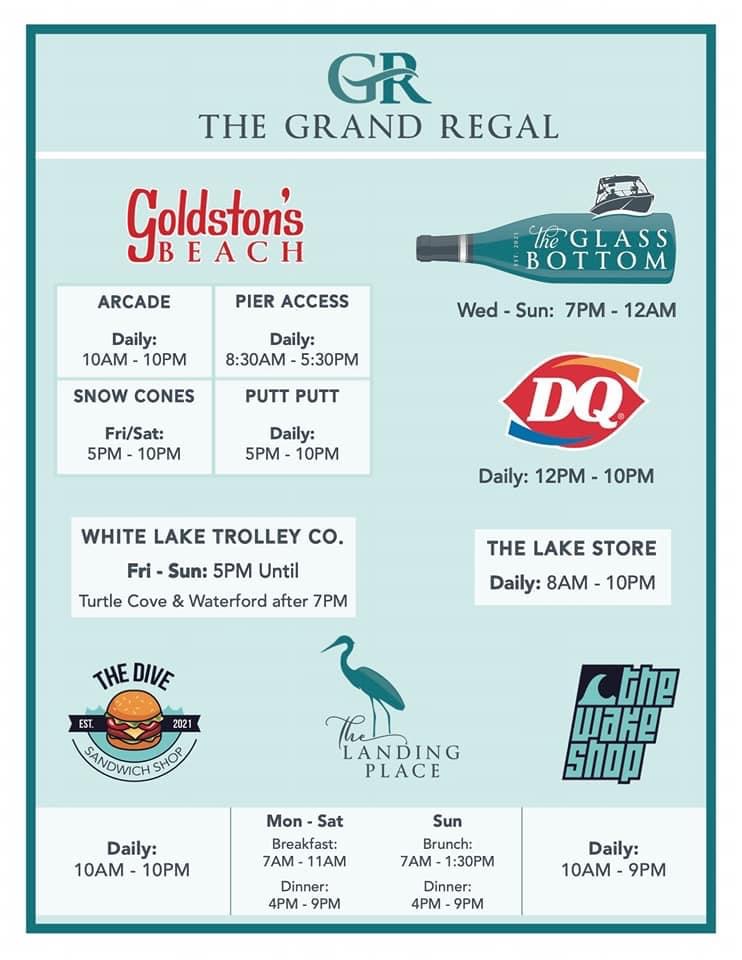