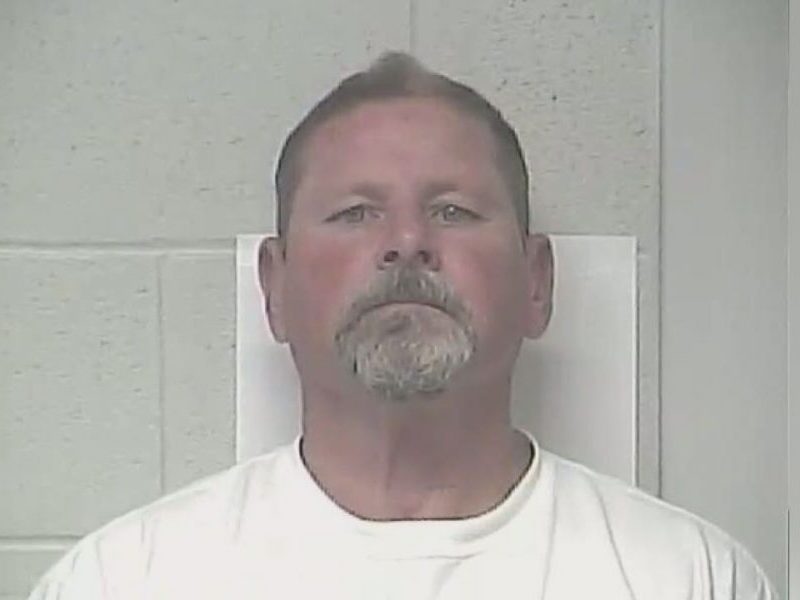 A Wilmington man is facing a charge of second degree murder in a shooting that ocurred in Kelly over the Christmas weekend. David Wayne Gore, 54, arrived in Bladen County on Thursday morning to face the new charges.

Gore, who appeared in court with his attorney, Buddy Allard of the Hewlett, Collins and Allard, LLP law firm in Wilmington, was given a $100,000 bond.  The District Attorney’s Office had originally requested a bond amount of $750,000.

Gore, who is the owner of Gore Marine in Wilmington, is charged with the shooting death of Allen Blanchard, 34, also of Wilmington.

According to the Bladen County Sheriff’s Office, on Saturday, Gore was following up on a tip the boat had been spotted near Bladen County on NC 210. Gore had stopped at an old saw mill which was formerly operated by Squires Timber and was walking around it when he encountered Ryan Ciro Thau and Blanchard. Thau and Blanchard were reported to be loading scrap metal into a truck at the abandoned mill when Gore confronted them and an altercation ensued. During the altercation, Gore shot Blanchard who was airlifted from the scene to New Hanover Regional Medical Center in Wilmington.

Blanchard died on Monday and the charge against Gore was upgraded from assault with a deadly weapon with intent kill to murder.

Gore is scheduled to appear in court on Friday, January 19th, for a probable cause hearing.