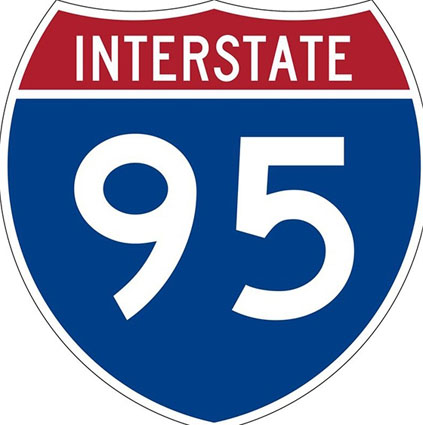 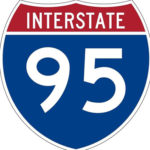 Floodwaters that covered the interstate following Hurricane Florence receded quicker than expected, allowing the N.C. Department of Transportation to complete the inspections and repairs needed to reopen the road, Cooper said.

“I-95 is a major artery for North Carolina and the entire East Coast that’s essential for commerce,” Cooper said. “Our state DOT crews and engineers have worked around the clock to get this critical interstate open ahead of schedule and reduce traffic in areas still needed for critical life-saving missions.”

Engineers began inspecting the road as soon as the flood waters from Hurricane Florence started to recede. They identified an area that needed to be repaired, and a contractor was immediately sent to the site and began the repairs this afternoon. Portions of I-95 in Robeson, Cumberland and Harnett counties have been closed since Sept. 15.

“I want to thank our construction partners, the State Highway Patrol, the Division of Motor Vehicles License and Theft Bureau and local officials,” said NCDOT Secretary Jim Trogdon. “They were integral to us successfully managing traffic during the closure and quickly reopening the highway.”

While this is a major step for transportation in the wake of Hurricane Florence, Gov. Cooper cautioned that travel remains treacherous in portions of southeastern North Carolina.

“Hundreds of roads across our state remain closed, and flooded and damaged roads remain a danger in many areas. Never drive on flooded roads or around road closure barricades,” Gov. Cooper warned. “The barricades are there for a reason. The roads may be unsafe, underwater or in some areas missing.”

For the latest information on road conditions, visit DriveNC.gov or dial 511.