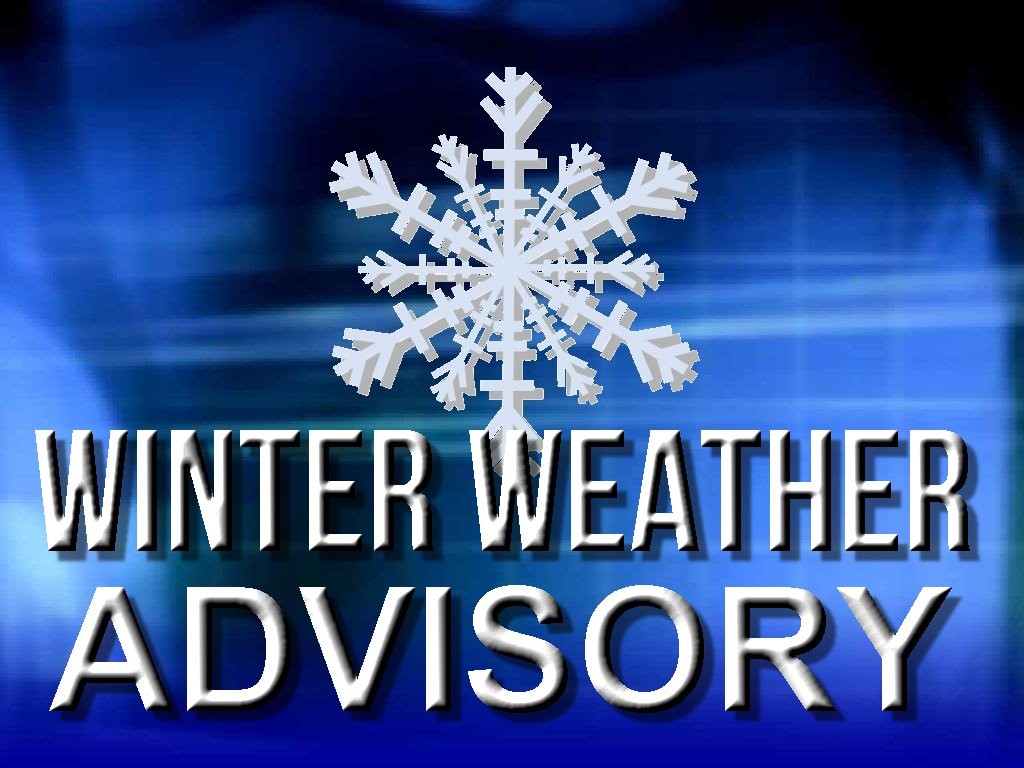 Gov. Cooper Encourages Public to Remain Vigilant Due to Remaining Snow and Ice in Some Areas of North Carolina 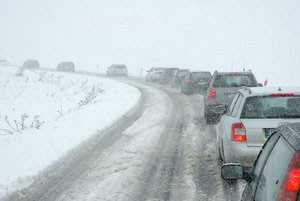 RALEIGH: With some portions of North Carolina receiving up to 20 inches of snow and ice, Governor Roy Cooper is encouraging the public to remain cautious as cold temperatures will result in refreezing.

“North Carolina has gotten through the worst of the storm, but we need to stay vigilant,” Governor Cooper stated. “Unfortunately, the snow has turned into a nightmare and a tragedy for some, claiming three lives. We mourn them and offer our deepest sympathies to their loved ones.”

A man died Sunday in Matthews when a tree fell on his car. In Yadkin County, a person died from a heart related condition while on the way to a shelter. In Haywood County, a terminally ill woman living at home on hospice care died when her oxygen concentrator stopped working after a power outage.

This storm dropped staggering amounts of snow, ice and rain across our state. A year’s worth of snowfall or more fell in many places in little more than a day. With a mix of snow, ice and rain still coming down in some areas, conditions remain treacherous. Colder temperatures overnight could turn wet or slushy streets into ice rinks tomorrow morning.

The State of Emergency for North Carolina remains in effect. The State Emergency Operations Center is open with Emergency Management, the Department of Transportation, the Highway Patrol, the National Guard and utilities working together to keep North Carolina safe through the storm.

The National Guard has 172 guard members and 69 vehicles deployed to respond to the storm, from pulling out stuck vehicles to helping EMS crews transport people to hospitals. Since the storm began through noon today, the State Highway Patrol has responded to 1,483 crashes and 3,606 calls for service. 25 counties have declared states of emergencies, and 15 shelters have opened, mainly in western North Carolina.

“Please let Mother Nature, first responders and our DOT road crews finish clearing the roads before you venture out,” Governor Cooper urged. “First responders stand ready to assist you as needed, but don’t risk your safety or theirs by making them come to your rescue.”

Cooper continues to urge those in areas still covered in snow to stay off roads to allow road crews to do their jobs. More than 2,300 NCDOT employees are working today as efforts to clear roads in the western and central parts of the state continue. Where snow has continued or resumed, crews are ensuring interstates and other major roads are clear. In other locations, crews are focusing on state routes and secondary roads. The department is using nearly 1,600 trucks and graders with another 945 contractor trucks helping in the effort. More than 31,000 tons of salt and nearly 4,000 tons of salt/sand mix have already been placed on roads, with more expected through the day and into the evening in anticipation of icy conditions developing in many areas overnight Monday.

NCDOT is also ready to deploy crews to cut and remove downed trees from roads. Additional transportation crews on the coast are readying to deploy to help their colleagues in central North Carolina.

Power crews have made some progress with outages as of 12:30 p.m. down to about 120,000 from a peak of about 252,000 on Sunday. The highest concentration of outages is in western North Carolina and the Triad. Utility companies have brought in more than 1,500 crews from other states to help and are working quickly to restore power.

An additional messy, light wintry mix of snow, sleet, freezing rain, and rain will contribute to potentially hazardous and slick road conditions in many areas today. Generally, less than 1 inch of snow is possible for central part of the state, with 1 to 2 inches possible in portions of the mountains and a dusting with little to no accumulation possible along the Coastal Plain. Around the Piedmont, the greatest accumulations of snow/sleet will be about one inch in the northern central area through this afternoon.

The Winter Storm Warning remains in effect until 2 p.m. for remaining mountain counties to account for any additional wintry precipitation, which is anticipated to be less than tenth of an inch accumulation today. Temperatures will likely drop below freezing within the Piedmont and areas west through this morning, but will rise slightly through the afternoon before dropping back down below freezing after sunset. Overnight temperatures will drop into the teens and 20s but then again rise above freezing during the day Tuesday. This will enable any frozen precipitation on roadways to melt some, but then re-freeze overnight. The Winter Weather Advisory has been extended through Tuesday morning to account for any melting and re-freezing of the roadways.

To stay safe during the storm, Governor Cooper and North Carolina Emergency Management officials urge you to:

Stay at home and off the roads.
Dress warmly. Wear multiple layers of thin clothing instead of a single layer of thick clothing.
Properly vent kerosene heaters and keep any electric generators outside and away from open windows or doors to prevent carbon monoxide poisoning. Never burn charcoal or operate grills indoors.
Monitor changing forecasts and weather conditions closely.
Keep an emergency kit in your vehicle. Include scraper, jumper cables, tow chain, sand/salt, blankets, flashlight, first aid kit and road map.
Governor Cooper also encourages North Carolinians to check on neighbors, especially the elderly and disabled, and include pets in their emergency plans. To keep animals safe during winter weather, emergency management officials recommend you:

Keep an emergency supplies kit for your pet and include medical records, first aid kit, enough canned/dry food and water for 3 – 7 days and pet travel bag or carrier.
Bring pets inside when temperatures drop below freezing.
Ensure your pet has a well-fitting collar with identification.
Move livestock and other animals to a sheltered location with food and water.
For more information on how to prepare for winter storms, visit the Winter Weather Information page at ncdps.gov or use the ReadyNC mobile app. For the latest road conditions, visit DriveNC.gov.