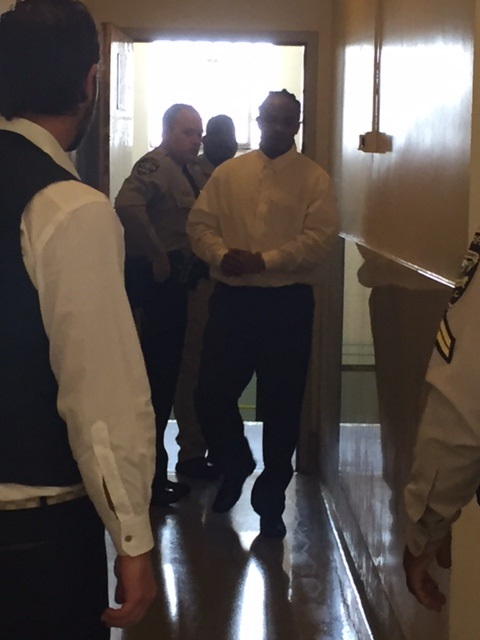 Guilty on all counts: Montise Mitchell guilty of murder 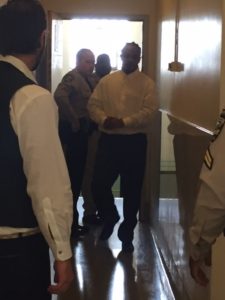 The jury in the Montise Mitchell murder trial returned a verdict of guilty on all charges after deliberating for an hour. Superior Court Judge Rebecca Holt sentenced Mitchell to life in prison without the possibility of parole.

The State has rested its case.

In final arguments Assistant District Attorney Quentin McGee laid his argument for the jury to return a verdict of first degree murder. McGee showed the jury a picture of Darrell Council.

He told the jury that Robert Council and Antwan and Darrell Council had plans for their lives and were hoping to start businesses.

McGee reminded jurors that in a text to Downing, Mitchell said he was going to shoot the brothers. McGee said the Council brothers had no way to know the two women were texting Montise Mitchell nor that he was threatening to shoot them.

McGee described the shooting once more for the jury. He told the jury that following the shooting Montise Mitchell and Christopher Baldwin went to Downing’s home and the two women left with them.

“There is no evidence Darrell was involved in anything violent,” said McGee.

She reminded the jurors that there were two individuals involved. Gibson argued it is unclear who killed Darrell Council.

Gibson also told the jury Downing will “do anything to get home to her baby.” She noted Downing has been jailed for two years waiting trail.

Downing had also accepted a plea agreement earlier in August pleading guilty to accessory after the fact of murder. She has not yet been sentenced.