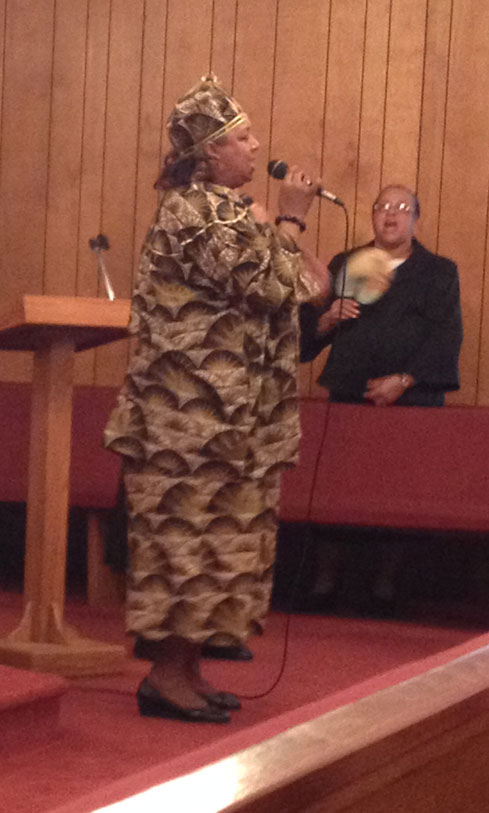 The Hammonds Creek Baptist Missionary Association held a celebration of Black History at Pleasant Union Missionary Baptist Church in Riegelwood, on February 22. The HCMBA is a collective of 11 area churches, focused on Baptist Missions. Each church in the association was invited to present some entertainment for the evening. The event was held at PUMBC as part of their 105th anniversary celebration. 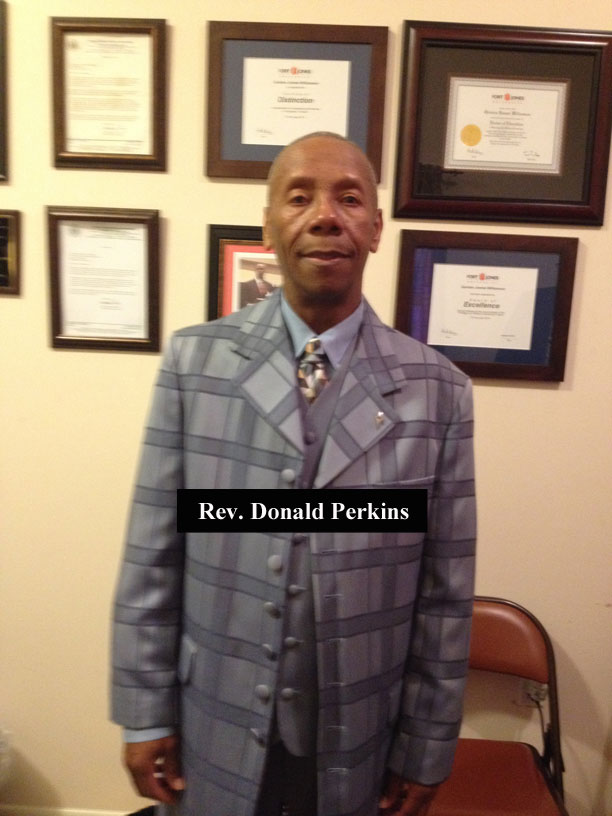 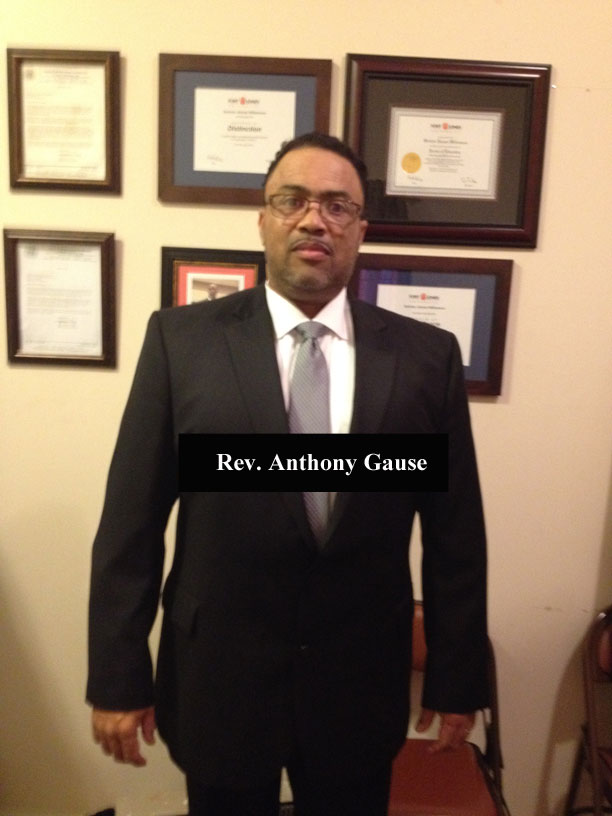 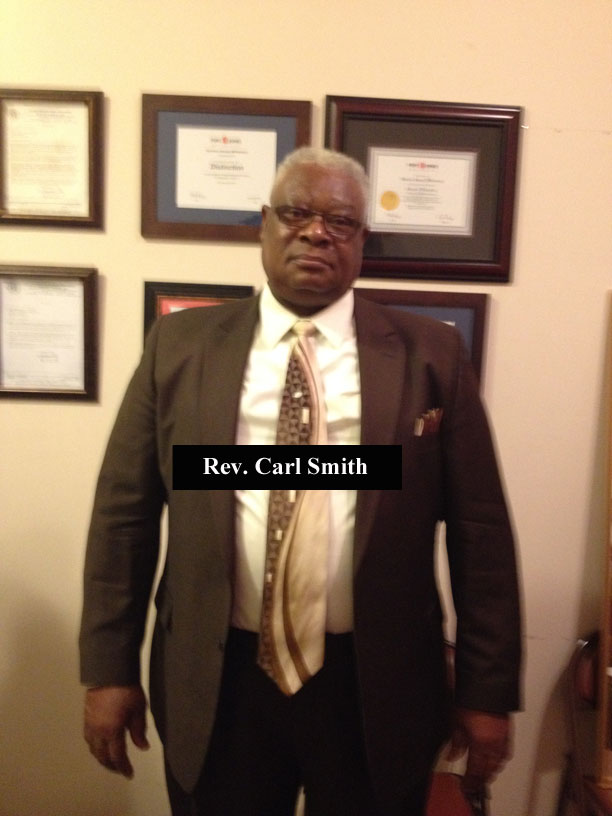 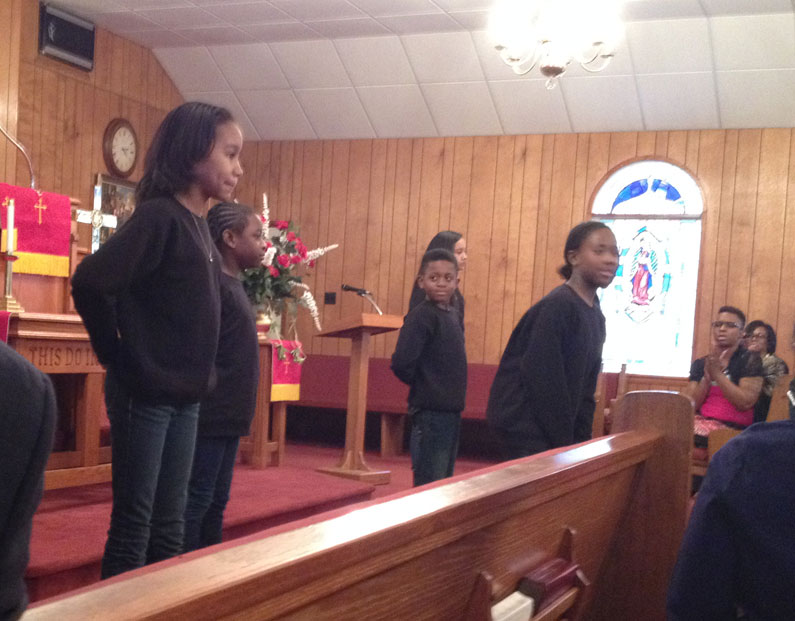 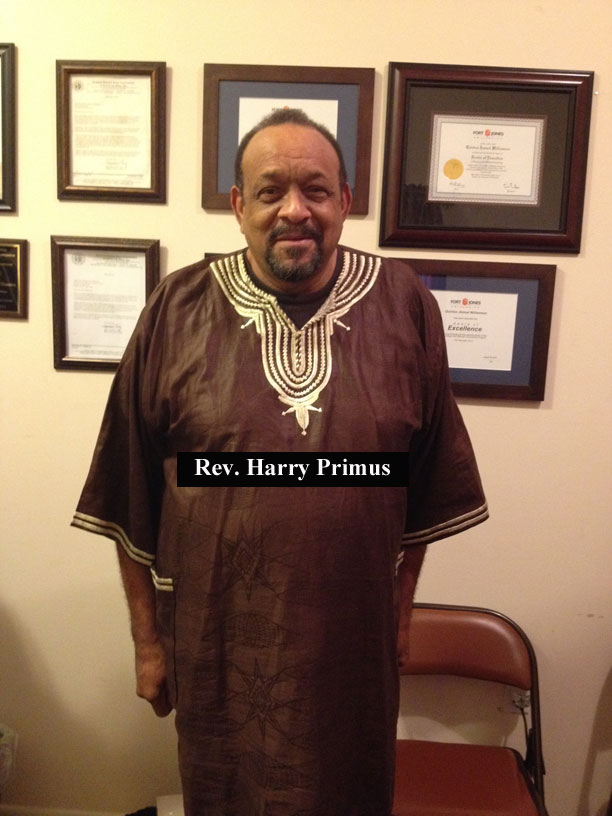 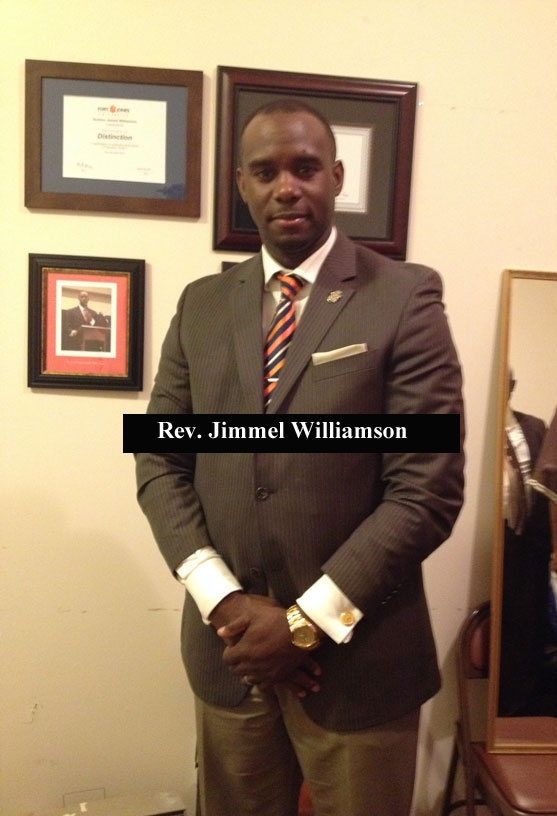 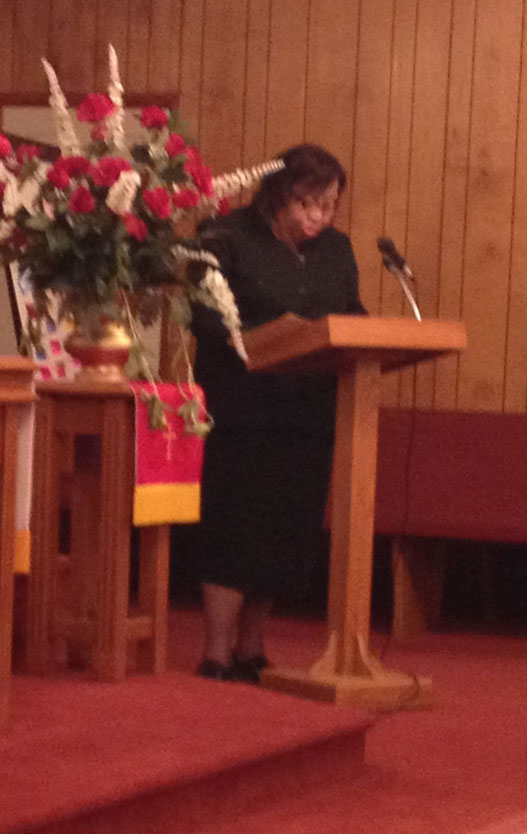 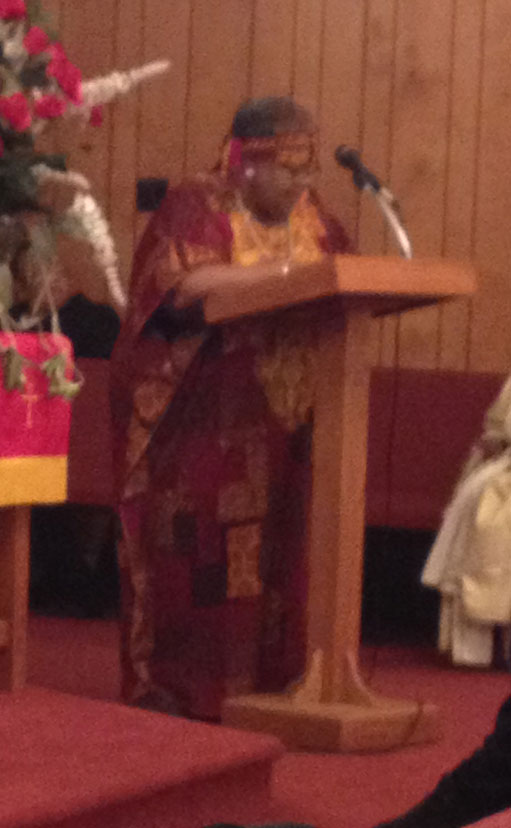 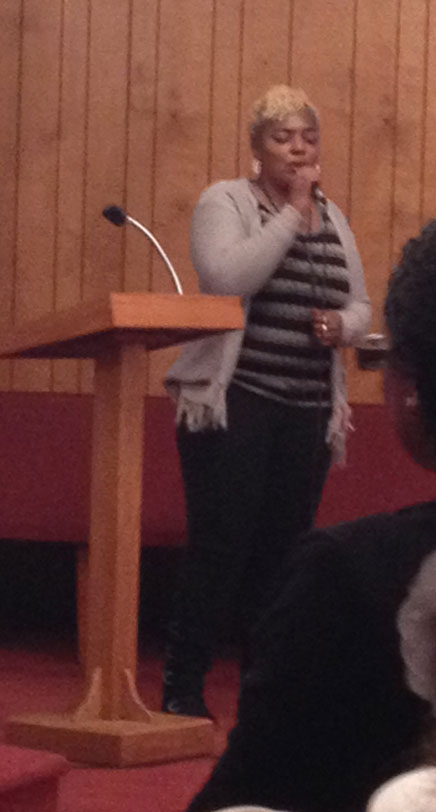 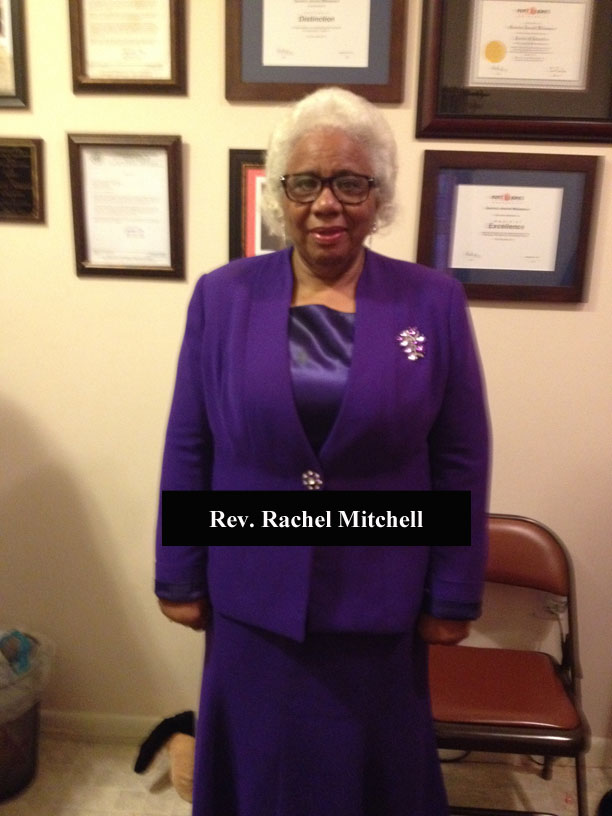 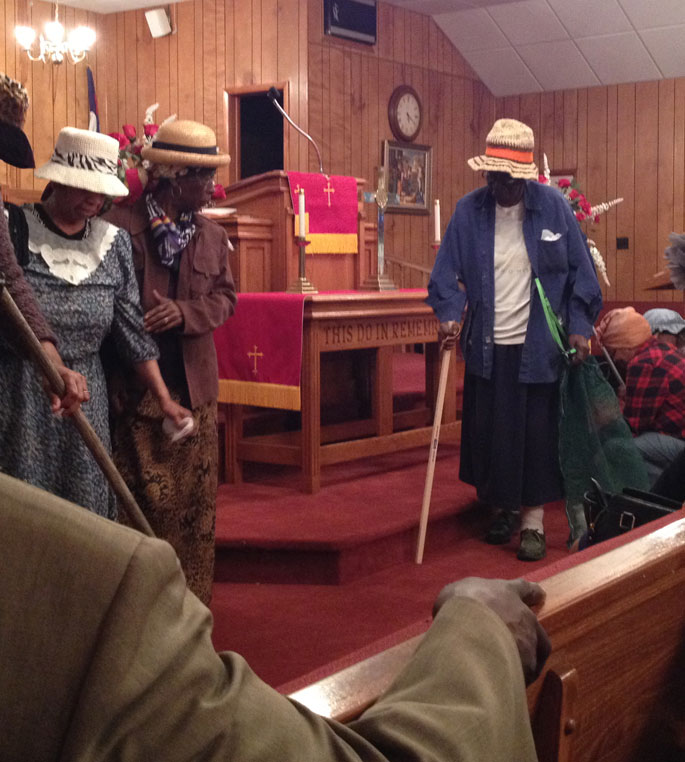 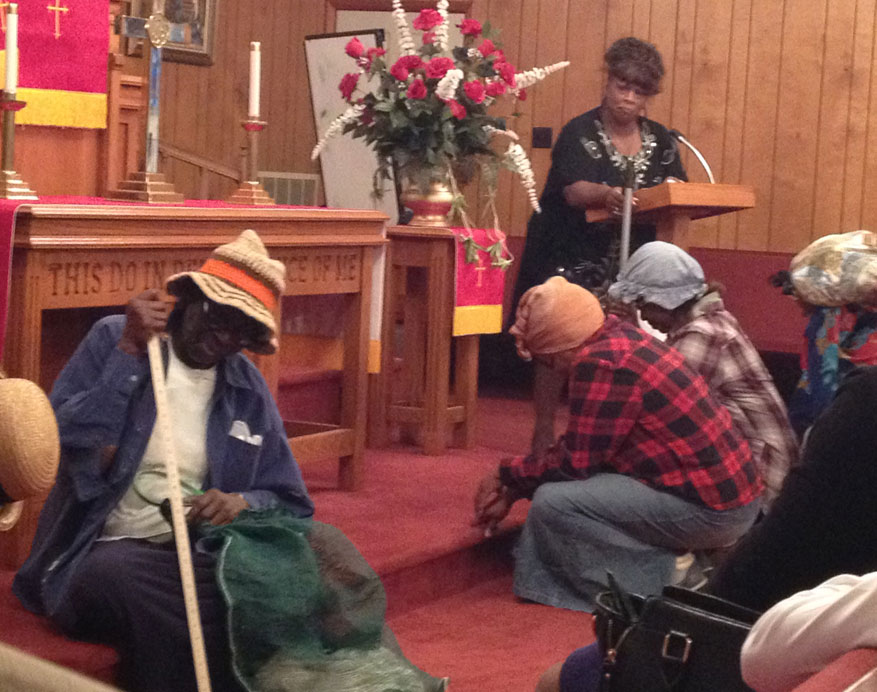 The festivities began with a rousing version of Blessed Be the Rock, and the reading of Psalm 34:1-10 “I will bless the Lord at all times… they that seek the Lord shall not want any good thing.” There were several speakers from various churches, and an announcement was made concerning a scholarship program for high school seniors, who intend to go on to college. The HCMBA collected an offering and donated the whole sum to the scholarship effort.

The focus of the evening’s celebration was to honor historic facts and persons of color who invented many of the things that make life easier for all, such as: the computerized Blood Pressure machine, the Corn Harvester, the Cottonseed Planter, the Ironing Board, and the Convertible Top car. Mention was made of Eli Whitney, Dr. Martin Luther King, Jr., Jesse Jackson, Jackie Robinson, and many other notable figures. Praise was bestowed on the first black heart surgeon, Dr. Daniel Williams, the first black professional nurse, Mary Eliza Mahoney, and a song was sung by a granddaughter of Harriet Tubman, (I did not get her name).

One speaker after another spoke words of encouragement to the youth in attendance, repeating the phrase: you can do it, so just do it. And, the aforementioned youth took part in the entertainment with a song/shout and dance presentation that rocked the house. There was a skit called, Voices of the Past Speak to the Future, wherein the Underground Railroad was memorialized. A mime in white-face makeup interpreted the song, Stand, and an oration was given by Rev. Rachel Mitchell, who once worked for Colin Powell and Bill Clinton, and is now the first black female pastor of First Baptist Missionary Church of Abbotsburgh. Another skit titled, A Journey in History and Faith, depicted the hardships and personal tragedies suffered by those who traveled the Underground Railroad, and was followed by a few of the old Spirituals that were sung by those travelers.
The event was enjoyed by all in attendance, sharing an atmosphere of loving brotherhood, a strong faith in God, and a steadfast hope for the future. What a great February.