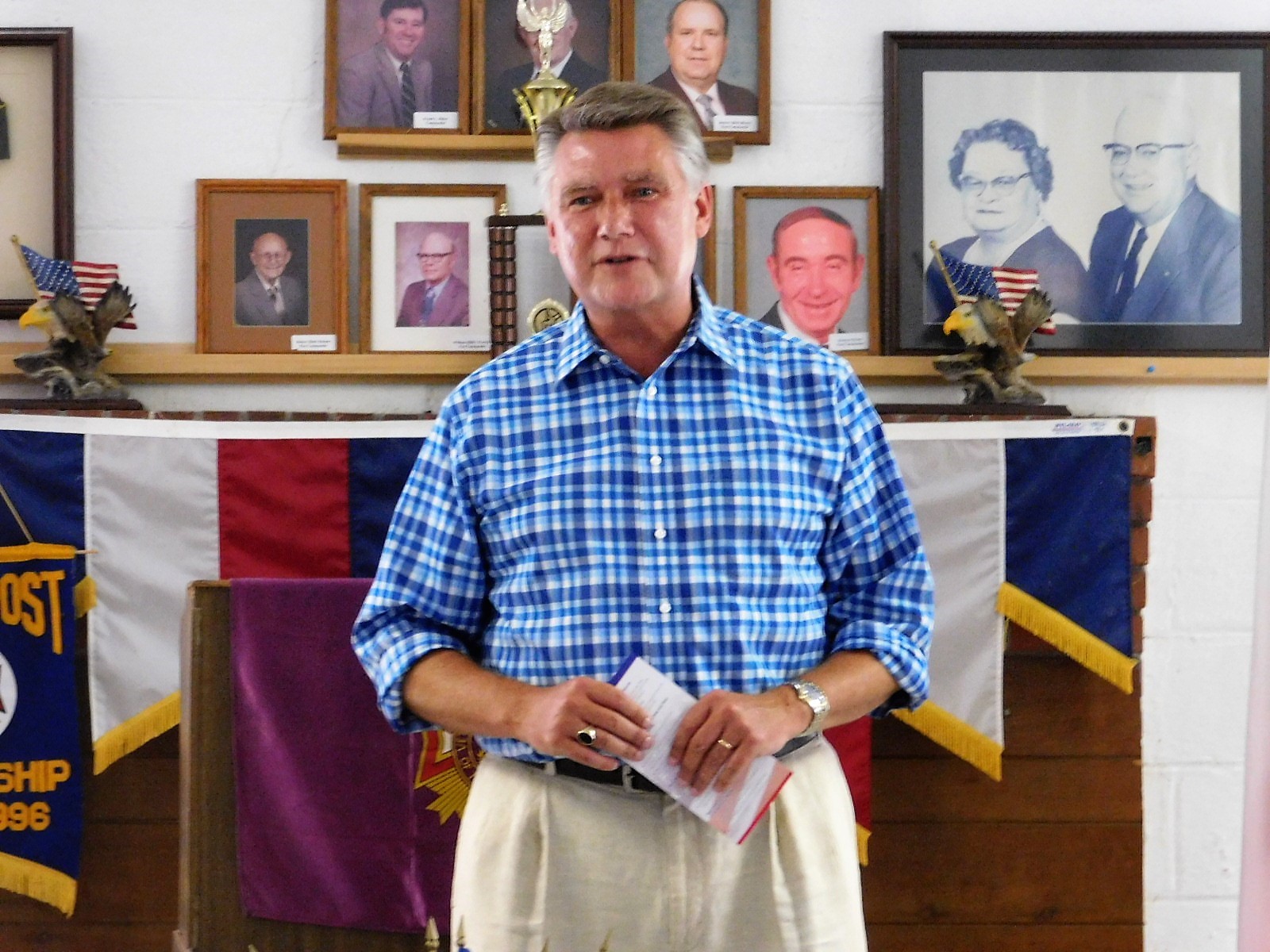 Several new developments have taken place on Friday morning in the investigation into voter fraud in the 9th Congressional District race. A court order issued Thursday calls for the dissolution of the current nine member State Board of Elections and Ethics panel and Mark Harris, the Republican candidate for US House District 9, has filed an emergency petition calling for the certification of the 9th District race.

Patrick Gannon, the spokesman for the NC State Board of Elections and Ethics, said the Mark Harris campaign filed an emergency petition calling for the State board to certify the election.

“The current board is working on a response to that,” said Gannon.

Also, as of 12 noon today (Friday, December 28th), due to a court order issued yesterday, (Thursday, December 27th) the nine member NC State Board of Elections and Ethics will be dissolved. Gannon said NC Governor Roy Cooper has requested the Republican and Democrat parties to submit five names from each party for a new five member board.

The court order was originally issued in October 2018 but was stayed several times to allow the existing board to conduct the 2018 General Election. The board issued its final stay which notes the State Board of Elections will be dissolved at 12 noon on Friday December 28th or when the Nc General Election is certified “whichever comes first.”

The court order argues “the parties have not given a cursory explanation as to why  the hearing was continued from December 28th to January 11, 2019, let alone one demonstrating compelling reasons and substantial and reasonable justification for not only the additional time needed, but the total disregard of the previous order of the court, extending the stay.”

When asked how the changes to the make up of the State Board of Elections could impact the progress of the investigation in voter fraud and election irregularities in Bladen and Robeson Counties, Gannon said, “I really can’t comment on that, right now.”

“The courts had ruled the existing board (State Board of Elections and Ethics) doesn’t stand,” said Rep. Brisson. “I don’t guess everybody likes it.”

In a related matter, Rep. Brisson said the NC House updated the Voter ID law to include absentee ballots. He said the Legislature is trying to ensure absent ballots are handled in the right way.

Rep. Brisson, when asked if he had ever hired McCrae Dowless, said many years ago Dowless would transport people to vote. Rep. Brisson added that he manages his own election campaign without outside help.

“We want to do it right. I’ve never contracted or done anything with any outside groups,” said Rep. Brisson.

Rep. Brisson said, when it comes to those voters who choose to vote with absentee ballots, he has always felt that he is known well enough by the voters, that he does not feel a need to be concerned about absentee ballots.

“I don’t see anything going on in Bladen County that isn’t going on anywhere else in the State,” said Rep. Brisson.

The NC State Board of Elections and Ethics is scheduled to conduct an evidentiary hearing regarding the election fraud allegations on Friday, January 11, 2019, at 10 a.m. in Raleigh.