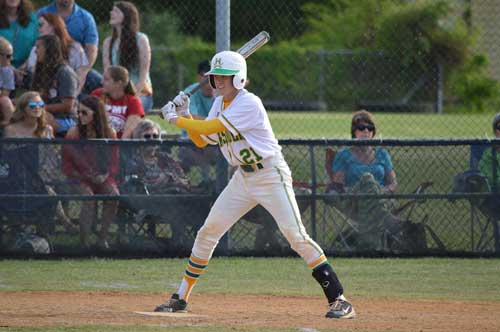 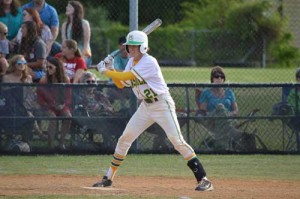 Smith racked up four RBIs on three hits for HCA.

Nathan Casteen recorded the win for HCA. He allowed one run over three innings. He struck out two, walked two and surrendered two hits.

C Mcerlean took the loss for Coastal Christian High School. He allowed 10 runs in 3 1/3 innings, walked six and struck out none.

The game was never in doubt after the first, as HCA scored two runs on a fielder’s choice and an RBI single by Bryant.

It didn’t take long for HCA to answer as it scored two runs of its own in the second. HCA scored on An RBI single by Smith and a sacrifice fly by Joseph Phanuef.