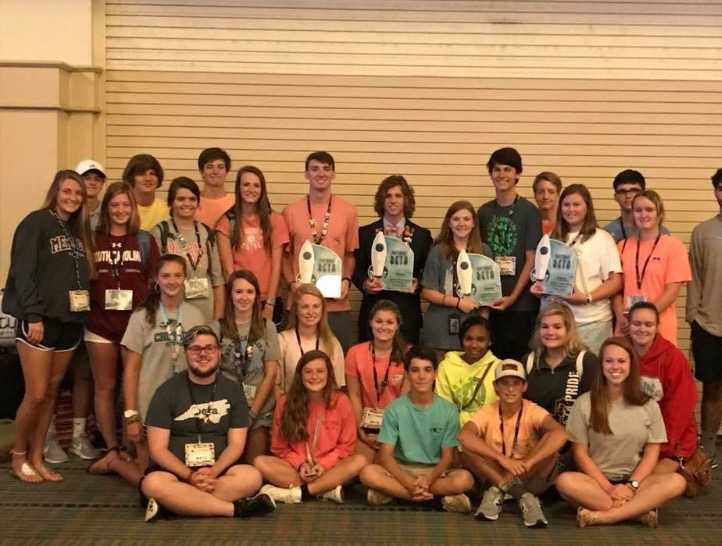 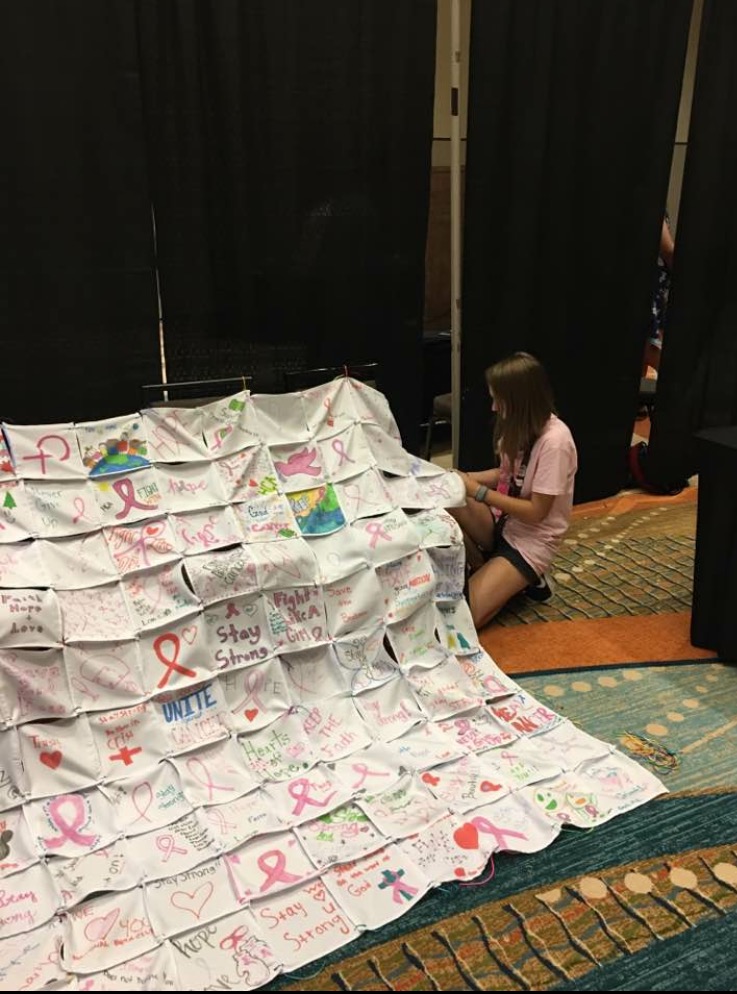 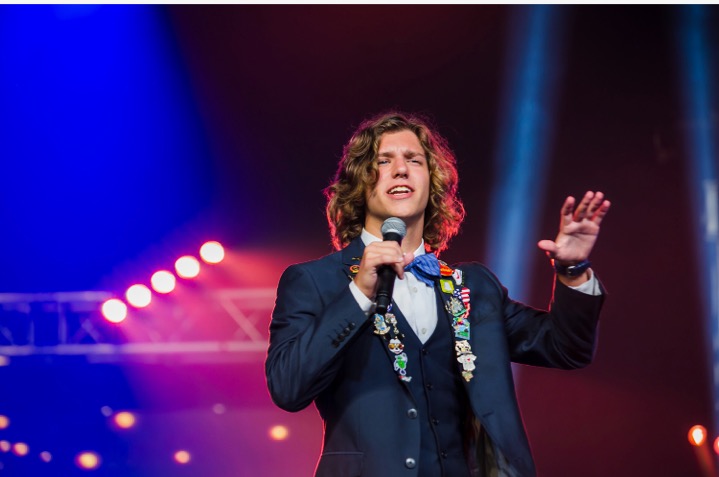 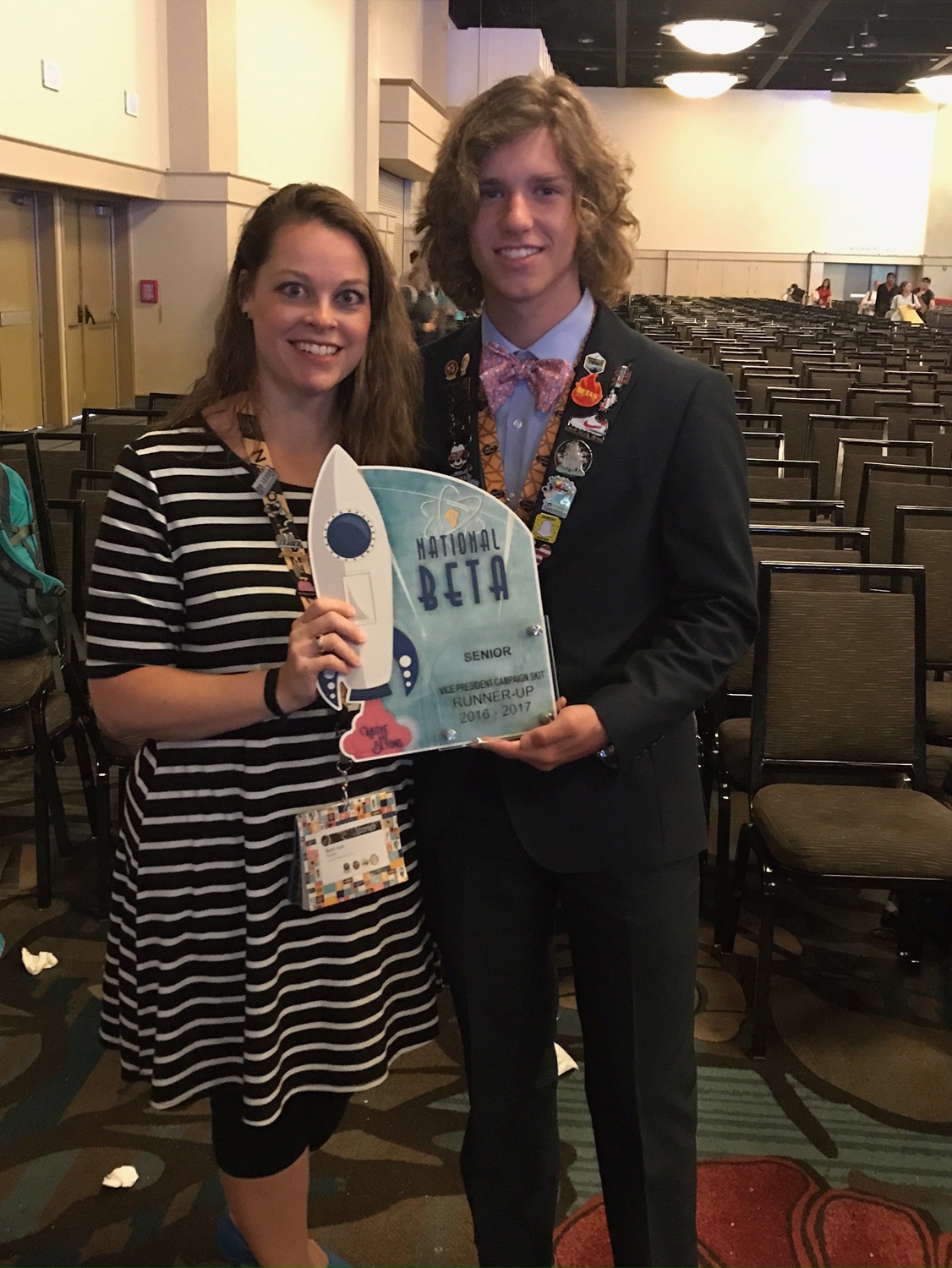 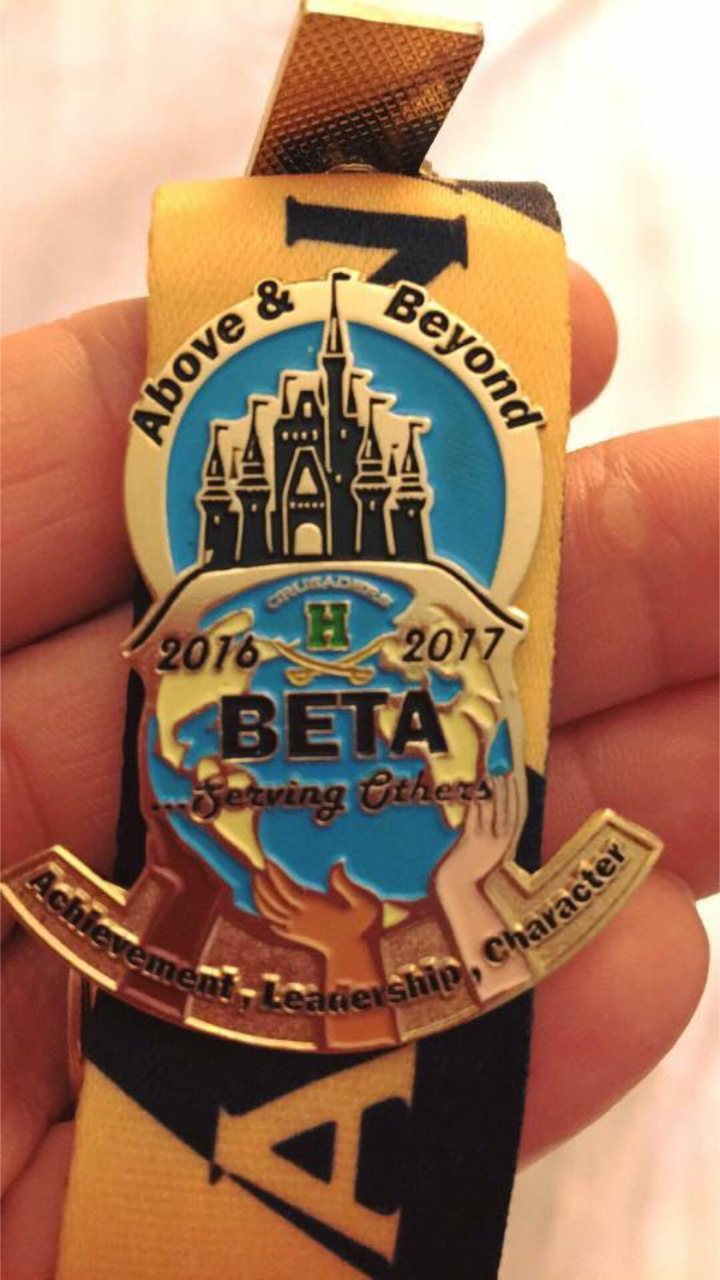 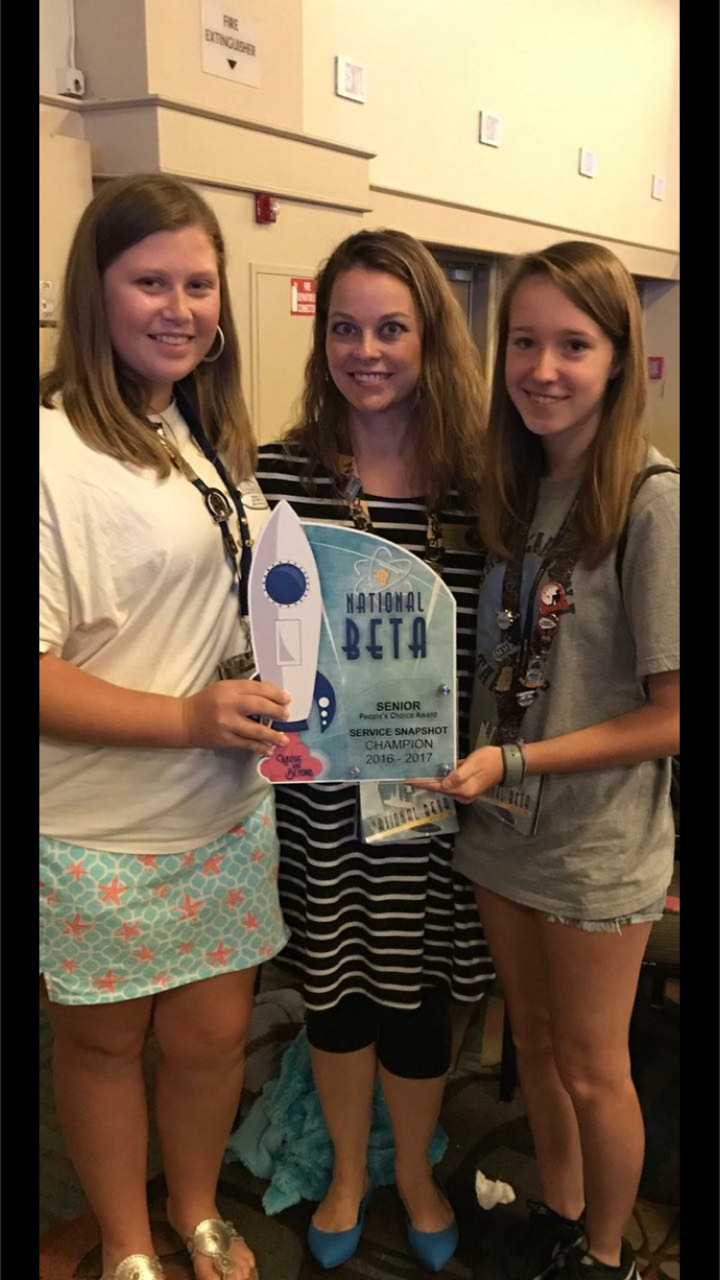 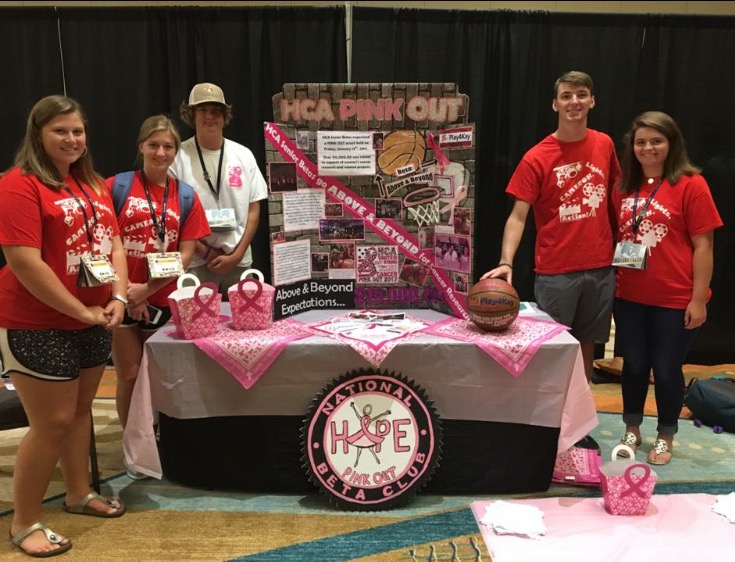 The HCA Senior Beta Club earned the People’s Choice Award for Service booth. The HCA Senior Beta quilt was being made by those that visited the booth and each visitor made a quilt square. There are plans in the works to donate the quilt.