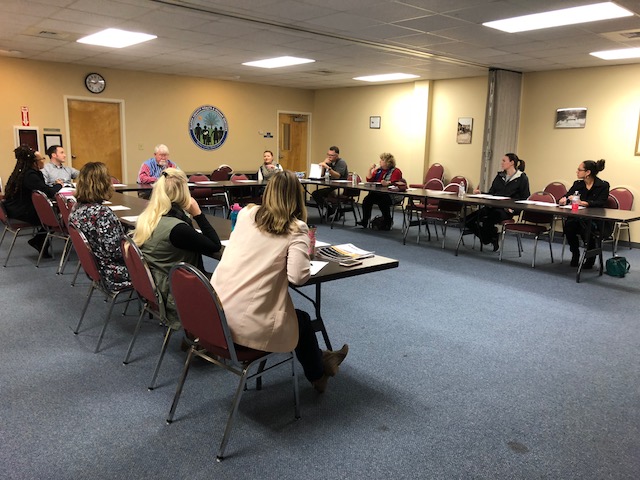 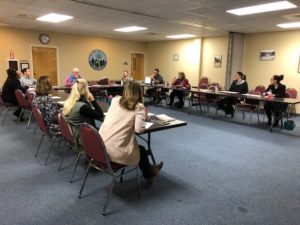 The Healthy Bladen Collaborative learned on Tuesday Bladen County has received $25,000 from the North Carolina Emergency Management Division to assist individuals who are still without housing from Hurricane Matthew.

Miller said there are some individuals in Bladen County who still have FEMA applications pending and others who had their FEMA applications rejected initially and then appealed and were granted assistance.  She said the problem currently being encountered is locating those individuals who are still in need of housing assistance due to Hurricane Matthew. She explained there is not a complete listing that has been compiled of all of those who have had issues with housing since Hurricane Matthew struck in October 2016.

Miller said it is often difficult to find affordable rental housing for individuals especially those who are low-income.

Miller also spoke about the upcoming Point-In-Time Homeless Count which will take place on Wednesday, January 31. She said it is difficult to get an accurate count in Bladen County because there are no homeless shelters. However, Second Chance Church in Elizabethtown does offer meals for those who are homeless twice a week.

“It is difficult to do a count here,” said Miller. The Department of Housing and Urban Development (HUD) defines someone who is homeless as individuals that are staying in places not intended for habitation or are in shelters.  She said HUD is looking for people who are “literally sleeping on the street or sleeping in their cars.”

Miller said she is in need of assistance from the community with the PIT Count.

“If you have any information about people you are aware of who are homeless or if you have contact with someone who is homeless, I want to know that,” said Miller.

She added she would like to have contact information for anyone who is homeless, regardless of where they are staying. “If they are sleeping on a friend’s couch, I want to know that,” said Miller.

She said this year, she wanted to try to get a more accurate picture of the homeless situation in the county. If you know of anyone who is homeless or would like to volunteer to help with the homeless count, Miller can be reached by calling the Bladen County Department of Social Services at 910-826-6800.

*Also, Bladen County Dementia Friendly will hold a kick off event on Tuesday, February 27, from 1 until 4 p.m. at Bladen Community College in the auditorium. The event is open to law enforcement, business owners, elected officials, healthcare providers, faith-based leaders, and county agencies. The event features discussion on how Bladen County can better serve those who have been impacted by dementia.

*The group also learned about a fundraiser coming up the Bladen County United Way. The event will be a St. Patrick’s Day Fun Day held at Cape Fear Vineyard and Winery on Saturday, March 17, from 10 a.m. until 4 p.m. The event will feature vendors, a corn hole tournament, face painting, carriage rides, a 50/50 raffle and more. For more details about the event, contact Christy Sasser with Bladen County United Way at 910-991-6751.