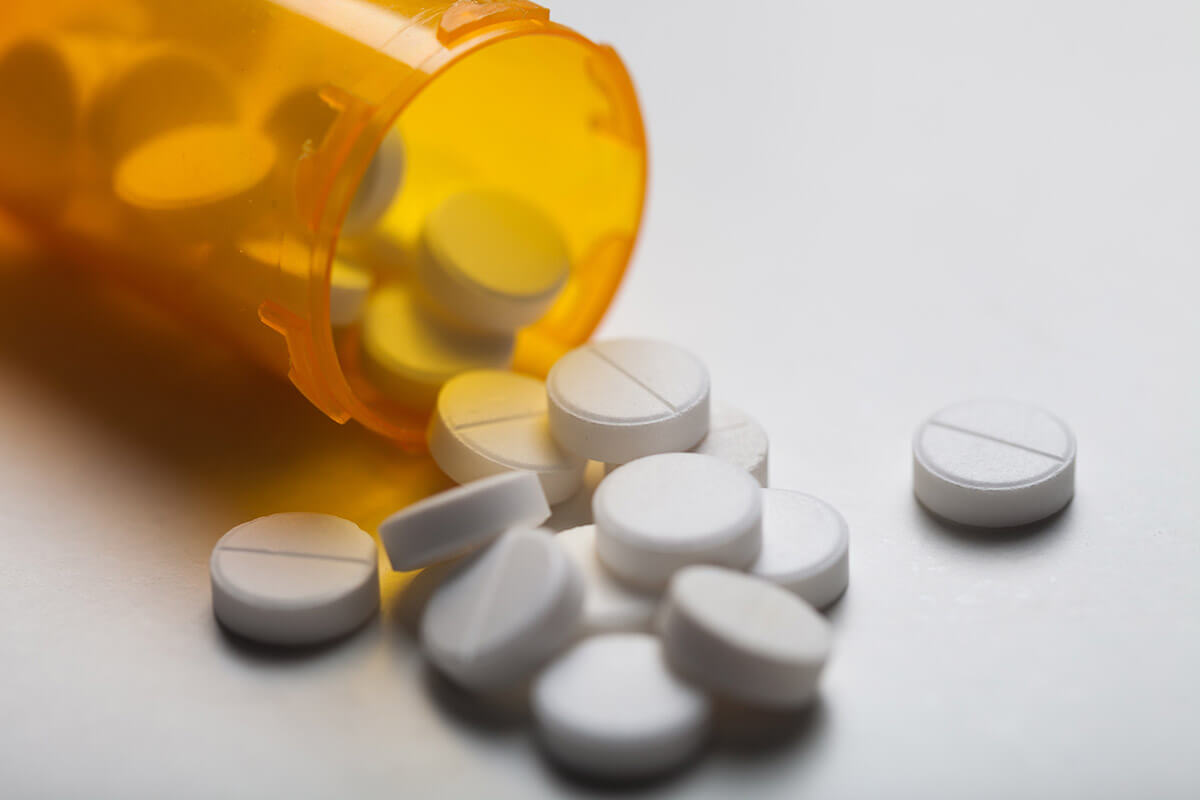 CHARLOTTE, N.C. – U.S. Attorney Andrew Murray announced today that Travis Justin Stout, 36, of Hickory, N.C., was sentenced to 108 months in prison and three years of supervised release for drug trafficking conspiracy and possession with intent to distribute narcotics on the Dark Web. The sentencing was held on Thursday, August 6, 2020.

According to information contained in filed court documents and the sentencing hearing, in 2016, law enforcement began investigating Stout for trafficking narcotics in the greater Hickory area.  Over the course of the investigation, law enforcement determined that Stout was purchasing narcotics, including MDMA (Ecstasy), methamphetamine, amphetamine, and marijuana, on the Dark Web, using various forms of cryptocurrency.  Court records show that Stout also used the Dark Web to traffic narcotics throughout the United States and internationally, including on the AlphaBay Market, and stored the drug proceeds in multiple virtual currency wallets. Stout trafficked narcotics from the Netherlands and Belgium, among other locations, in this conspiracy.

In handing down Stout’s sentence, Judge Bell stated this was an extremely sophisticated international drug trafficking case, involving the Dark Web, and noted this sentence will deter others from completing similar sophisticated Dark Web crimes.

Stout is currently in custody and will be transferred to the custody of the federal Bureau of Prisons.

In making today’s announcement U.S. Attorney Murray thanked HSI in Charlotte, USPIS, and the Hickory Police Department for their investigation on this case.